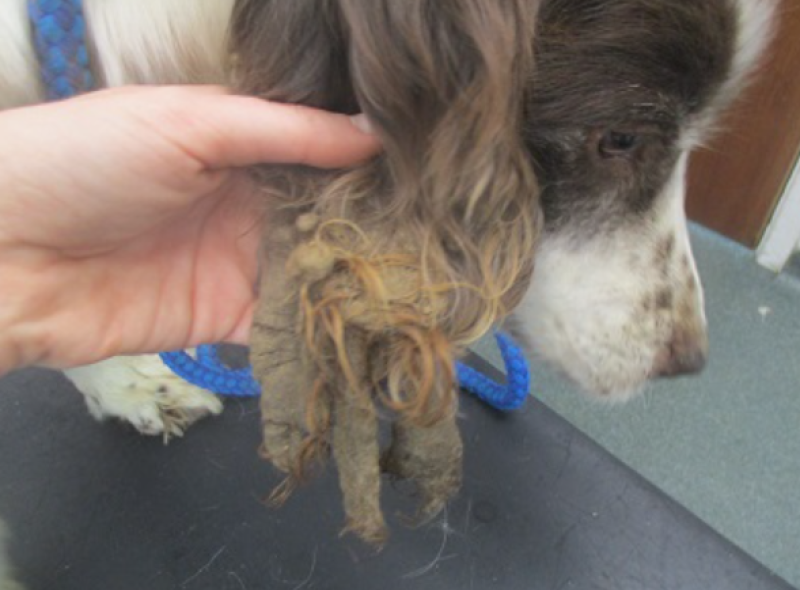 An Irish animal charity is issuing an appeal for donations to help fund the National Animal Cruelty Helpline.

The Irish Society for the Prevention of Cruelty to Animals (ISPCA) issued the appeal this week following the rescue of two dogs thanks to use of helpline.

According to the ISPCA, dogs Molly and Max were rescued by Inspector Alice Lacey from what was described as "a filthy pen" without adequate food or water. 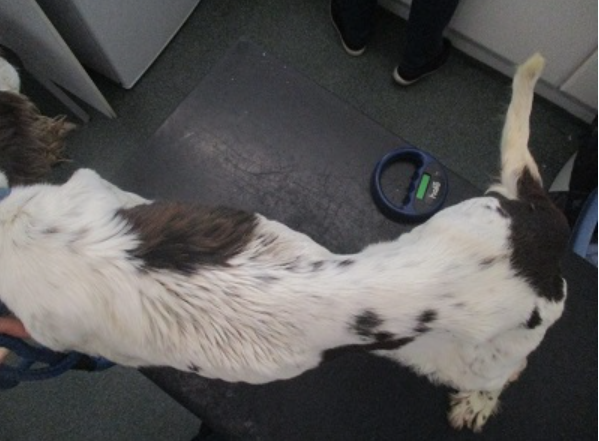 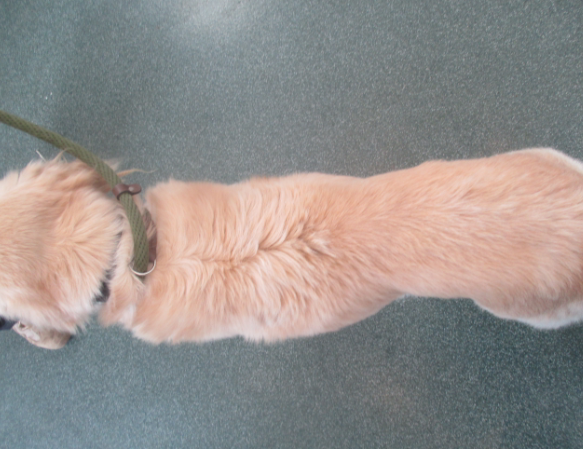 Both dogs were reportedly underweight when found, with a vet confirming one of the dogs - Molly - was "severely emaciated" and wouldn't have survived much longer.

Molly's ears were also reportedly weighed down with matted dreadlocks and her entire body was covered in ticks. 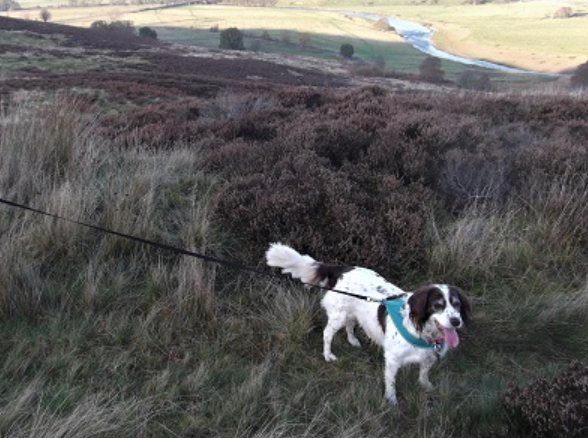 According to the ISPCA, over a thousand calls about abused dogs, cats, horses, and other animals are received each month due to suspected neglect and mistreatment.

Molly and Max are now safe in their new homes and their former owner has been banned from owning pets for a number of years.

People can help fund "the frontline against animal cruelty in Ireland" by donating to the charity here.