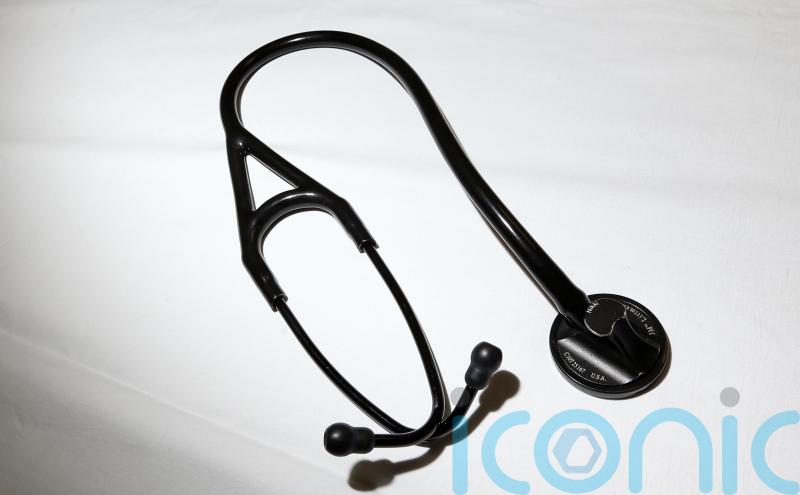 The threat of criminal sanctions hangs over medical practitioners who provide abortion services in Ireland, politicians have been told.

Alison Spillane, a senior policy and research officer at the Irish Family Planning Association (IFPA), described to the Oireachtas Health Committee how the fear of prosecution “sits in the consultation room” between patient and doctor.

Ireland’s abortion law makes anyone who aids or abets abortion outside the specific terms of the Act liable for criminal prosecution.

It leaves health professionals under the obligation to determine themselves when the statutory criteria for access to care has been met. 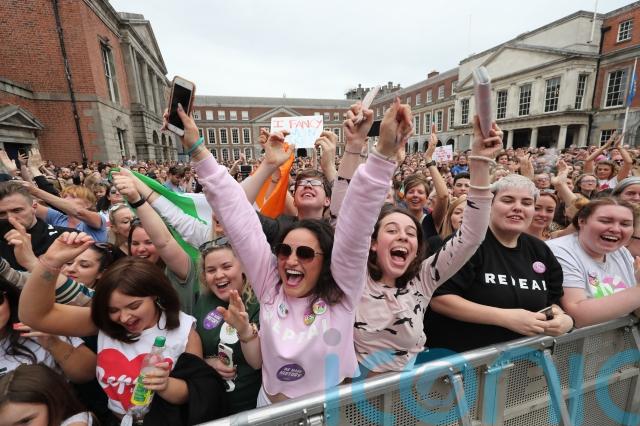 The National Women’s Council (NWC) and the IFPA outlined how the rules on abortion services should be reformed to the committee on Wednesday.

Ireland’s abortion laws, which were legalised following a referendum in 2018, are currently under review.

A report is to be produced to Government later this year.

Under the current law, there is a three-day waiting period for women and abortions can be performed up to 12 weeks of a pregnancy.

Ms Spillane said: “Right now, the fact that the 2018 Act is a criminal statute means it sits in the consultation room between a patient and a doctor in a very negative way.

“It hangs over consultations as a ticking clock and then further along when you’re looking at cases around foetal anomaly or risk to health, the potential of criminalisation hangs over medical practitioners.

“How the law should function is as an enabling tool, like a tool that provides the framework that articulates the rights of people who are entitled to access care and the duties on the state to provide services and to organise services in a manner that they’re accessible to all.

“The practitioners describe the Act as difficult and restrictive and the combination of the language and and that definition in Section 11, with the criminal provision, means that practitioners really fear getting a diagnosis wrong due to criminal liability and media scrutiny and there is a lot of fear around the operation of this section.”

Dr Caitriona Henchion, medical director at the IFPA, said the “ticking clock” puts a lot of women under pressure.

Maeve Taylor, director of advocacy and communications at the IFPA, criticised the three-day waiting period.

“The IFPA knows from our services that the vast majority who present for abortion care have thought through their personal circumstances, assessed the supports available to them and made a clear decision,” she added.

“Yet, Section 12 requires that they must first see a doctor and then wait three days. So, in fact, the gestation limit is 11 and a half weeks.

“It forces doctors to impose a delay for no reason related to women’s health, even when that delay pushes her past the gestational limit.

“The IFPA’s experience is that the burdens of the 12-week limit disproportionately affect the young, the vulnerable, the marginalised and disadvantaged.”

She called for a decriminalisation of abortion in all circumstances.

Ms Taylor added: “The waiting period is not related to women’s health, but doctors are forced to require women to wait for three days, regardless of their circumstances.

Despite the liberalisation of Ireland’s abortion laws, women are still forced to travel to England to receive abortion services.

In 2019, 375 women travelled from Ireland to England to avail of abortion services, and 194 women and girls travelled in 2020, during the pandemic.

The statistics for last year have not yet been released.

Data from the HSE shows that only one in 10 GPs are providing abortion services in Ireland, a figure which Sinn Fein David Cullinane described as “shocking”.

Only 7% are registered with the HSE’s My Options and half of counties have fewer than 10 GPs offering the service.

Terminations can only be carried out after the 12-week period if there is a threat to life or health of the mother or if healthcare professional believe the foetus is likely to die before or within 28 days of birth.

Orla O’Connor, director of the National Women’s Council, said these laws have been a “real cause for concern”.

“This was certainly one of the issues that people felt will be resolved by the referendum, and that people in that dreadful situation of fatal foetal anomaly would not be in a situation of travelling and all of the trauma that goes with that in the circumstances that people are in,” Ms O’Connor added.