Gardai renew appeal for information on 1998 murder of shop owner 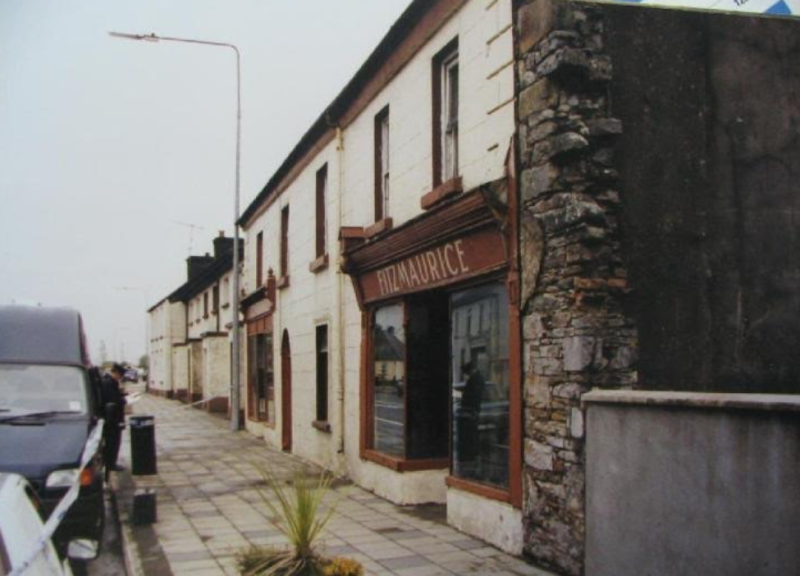 Gardai have renewed an appeal for information on the 1998 murder of a drapery shop owner in Co Mayo.

The Garda investigation into the murder of Edward (Eddie) Fitzmaurice has remained ongoing for the last 24 years, with reviews undertaken on an ongoing basis during that time. 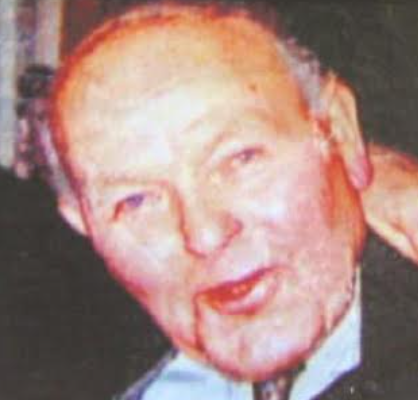 Eddie Fitzmaurice was 83 years old and lived alone. He ran his own drapery shop for many years and was known as a very popular member of the community who went about his business in a quiet and gentle manner.

Eddie's body was found in a bedroom of his home at Bellaghy, Charlestown at approximately 6.45pm on May 5 1998, with Gardai establishing a burglary and assault took place between 8.20pm on May 1 and the morning of May 2.

According to Gardai, Eddie was tied up, gagged and left to die over a period of five days.

The investigation into his murder is being coordinated by members of An Garda Síochána from Claremorris Community Engagement and Mayo Crime Functional Areas.

Investigating Gardaí believe that with the passage of time and a change in circumstances, people who have information may now be in a position to come forward.

Gardaí are appealing to anyone with information however insignificant they feel it is to come forward and allow the investigation team to assess it.

The family of Eddie Fitzmaurice are elderly and Gardaí would urge people with information to come forward and bring the Fitzmaurice family closure.