Government blasted for missing own deadline on refuge provision 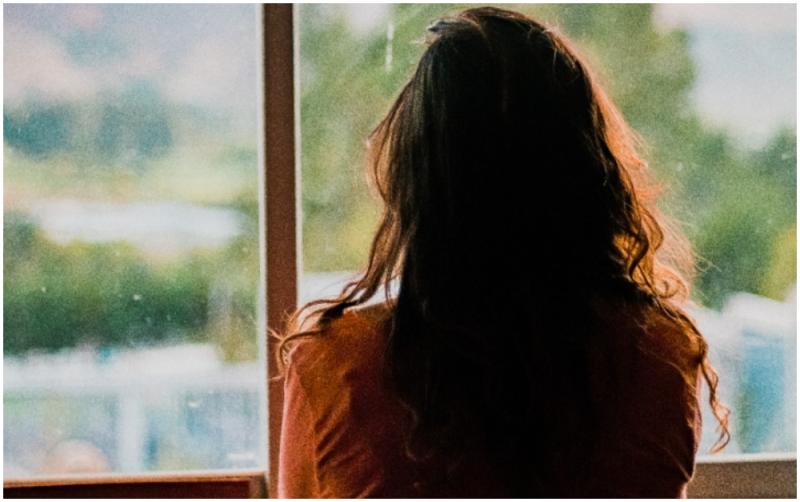 The report was expected in April but never materialised

Carlow Women’s Refuge Campaigners have expressed deep concern that the government are not taking the provision of a refuge for Carlow seriously.

This comes after the Fianna Fáil/Fine Gael and Green government missed their own deadline on the publication of a second report that was expected to outline the targets for the nationwide delivery of services.

The report was expected in April but never materialised. It was also revealed that Tusla has still not made any contact with Carlow Council on the provision of a refuge despite a statement from Government in February saying this would happen.

“How many more must suffer while we wait for the government to take this issue seriously? There has been a crisis in this sector for a long time but they are still just paying lip service. It seems that once the issue has fallen out of public focus the government have dropped the ball, but we won’t stand for it.”

“We are calling on people to contact their local government TDs and Minister Helen McEntee to urge the release of this report and provide actionable timelines for the delivery of a refuge in Carlow and the 8 other counties without one.

“We also need to demand more refuge spaces. The government have only committed to an extra 50 but that still only bring us up to half the recommended need.

We need the government to bring the same level of concern to this issue as they did when they bailed out the bankers and passed emergency legislation overnight, however we fear the political will is missing.”