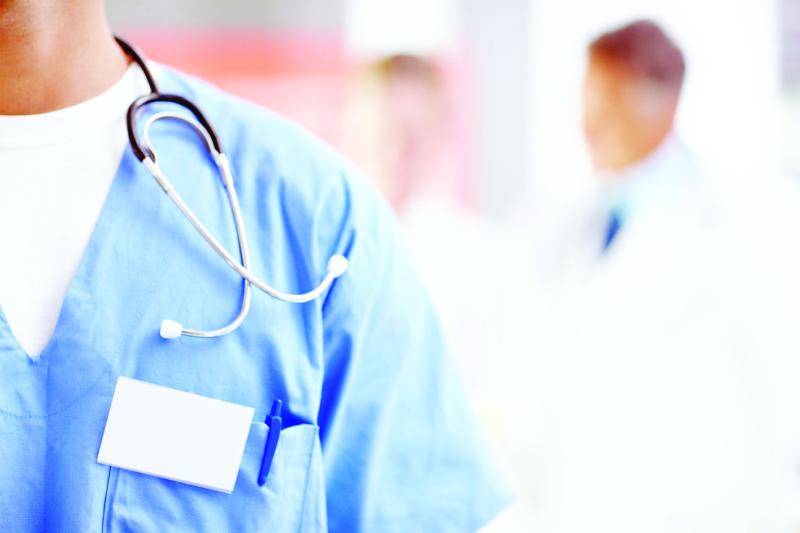 The Irish Heart Foundation says this information gap can cause preventable heart events and strokes, and is calling for a five-year drive to tackle it

It has been revealed that as many as two thirds of people over the age of 50 in Ireland have high blood pressure, but almost half are unaware of it.  This has led to calls for a nationwide awareness campaign.

The Irish Heart Foundation says this information gap can cause preventable heart events and strokes, and is calling for a five-year drive to tackle it.

The charity insists there is an urgent need to reverse the prevalence of the condition - also called hypertension – and a key risk factor in stroke, the third highest cause of death in Ireland.

The Foundation’s call on the State to launch a Hypertension Awareness and Behaviour Change Campaign, coincides with European Stroke Awareness Day today. (May 10)

The theme of the awareness day is hypertension, and as well as their call to Government, the Irish Heart Foundation is also calling on the public to be more aware of their blood pressure status and to get it checked regularly.

A review of the 2016 Irish Longitudinal Study on Ageing (TILDA), published in the Journal of Public Health, has revealed that 64% of over-50s have high blood pressure - but 45% of them are unaware of it.

A total of 59% of those who know they have the condition are taking medication to reduce it - but almost half do not actually have it under control.

Community Garden Workshop to place in Carlow this month

“Many strokes are preventable and the principal risk factors – including high blood pressure – are increasing in prevalence,” said Kathryn Reilly, Policy Manager with the Irish Heart Foundation.

“On European Stroke Awareness Day today, we are calling for a hypertension awareness campaign which will improve quality of life, reduce disability and mortality and prompt a reduction in costs to the health service.

“Hypertension often goes unnoticed but it is among the leading modifiable risk factors for cardiovascular disease and premature death worldwide.

“The condition is often preventable but is exacerbated by policy and environmental factors which cause poor lifestyle behaviours such as unhealthy diet and physical inactivity.

“Despite being the leading modifiable risk factor for cardiovascular disease and premature death, research has shown that Ireland has one of the lowest rates of awareness, treatment and control of hypertension among 12 high-income countries.

“The World Health Organisation recommends an absolute risk approach for the control of hypertension, describing it as the ‘best buy’ available to governments to support people who have had a heart attack or stroke or are at high risk of a cardiovascular event," Ms Reilly said.

“As the threat from Covid-19 recedes, a hypertension campaign would be very timely to refocus on chronic disease risk factor identification, treatment and control,” she said.

“We have made this call to Government in the past in a pre-budget submission, and will continue to campaign for it.

“It is critical that the public has a clear understanding that hypertension is one of the strongest markers of cardiovascular risk.

“Few Irish patients are routinely evaluated to determine the presence of hypertension, awareness of the diagnosis is low, and the benefits of treatment are not well appreciated,” Ms Reilly concluded.