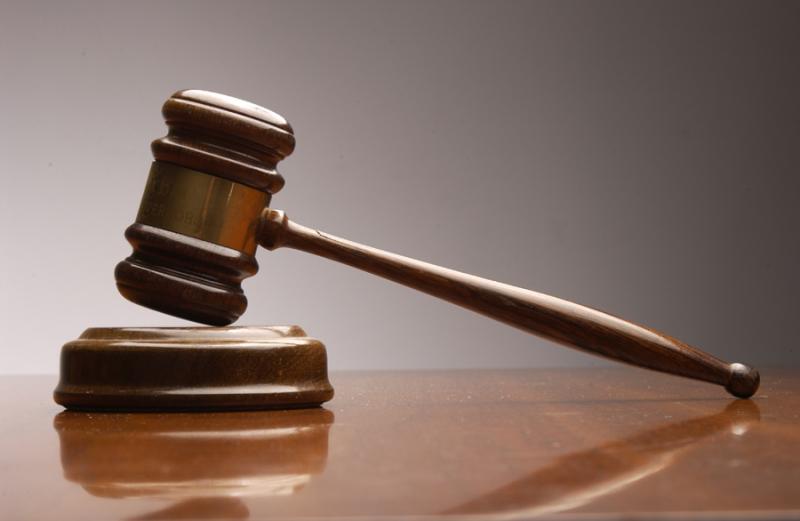 At a hearing in Carlow District Court in September 2021, Mr. O’Reilly pleaded guilty to all five offences

On Tuesday April 26 at Carlow Circuit Criminal Court, Judge Gerard Griffin upheld the decision of the District Court to convict and fine Mr. Brian O’Reilly, Clonagh, Hollywood, Co. Laois, for five Wildlife Act offences, which he committed at Ballickmoyler, Co. Laois in May 2021.

At a hearing in Carlow District Court in September 2021, Mr. O’Reilly pleaded guilty to all five offences.

Judge Geraldine Cathy imposed a fine of €3,000 for the destruction of birds’ nests and their eggs and €3,000 for damaging vegetation during the bird-nesting season.

Outlining the details to Judge Gerard Griffin, District Conservation Officer Kieran Buckley of the NPWS, the investigating officer, told the Judge the sheer scale of the damage to the hedgerows and the mature hardwood trees was effectively the death of a local farmland ecosystem.

Twelve hundred linear metres of hedgerow vegetation, with an average width of eleven metres had been completely torn up along with fifty-four mature hardwood trees.

The nests of five different hedgerow bird species were found with their eggs smashed or abandoned by the parent birds because of the damage. He described this outcome to the Judge as a significant blow for local farmland birds, notably when the State had declared a Biodiversity Crisis.

The State solicitor, Alan Millard, asked Buckley what he believed may have been Mr O’ Reilly's motivation to act in the way he had and the broader environmental implications.

Buckley told the Court that by tearing out the hedgerow vegetation and the mature trees, Mr O’Reilly increased the size of areas farmed to claim additional subsidy payments, which Judge Griffin described as a reward for criminality.

He also told the Judge that the average age of the mature trees was 100 years; along with the sheer volume of hedgerow vegetation, these trees would have sequestered significant amounts of carbon before their destruction. An environmental benefit now confined to history by the damage inflicted, adding that it would take a half-century for this ecosystem to recover.

Buckley told the Judge that Mr O’Reilly was furtive with his answers at the beginning of his investigation.

He gave evidence that after his first visit he circled back to speak with Mr O’Reilly to clarify a matter, adding that on that occasion Mr O’Reilly had completely changed his story.

The Judge described the defence protestations as a mealy-mouthed refusal by Mr O’Reilly to accept that he had done anything wrong, and that he knew the law and the dates when it was unlawful to cut vegetation – remarking that even the dogs on the street know those dates.

The Judge described the photographic evidence of the destroyed vegetation as horrendous. He said what O Reilly had done was an act of grave criminality, telling him that he could have been fined €25,000 in the District Court for the Wildlife Act offences he committed.

The Judge told the defence counsel that the Court was tempted to increase, not reduce, the fine imposed by the District Court, adding that if Mr O’Reilly had pleaded not guilty to the charges in Carlow Circuit Criminal Court, he would have faced six months in prison for what he had done.

The defence counsel suggested to the Judge that if his client donated a smaller amount to a wildlife charity, it would be more valuable than the fine going to the coffers of the State. Judge Griffin disagreed.

The State, he said, is required to pay the salary of Mr. Buckley, and that is why this fine would go to the State. Considering O'Reilly’s family circumstances, Judge Griffin extended time for the payment of the fine to six months.  Upholding the decision of the District Court, he disallowed the appeal and commended the work of the NPWS for following up with this investigation.