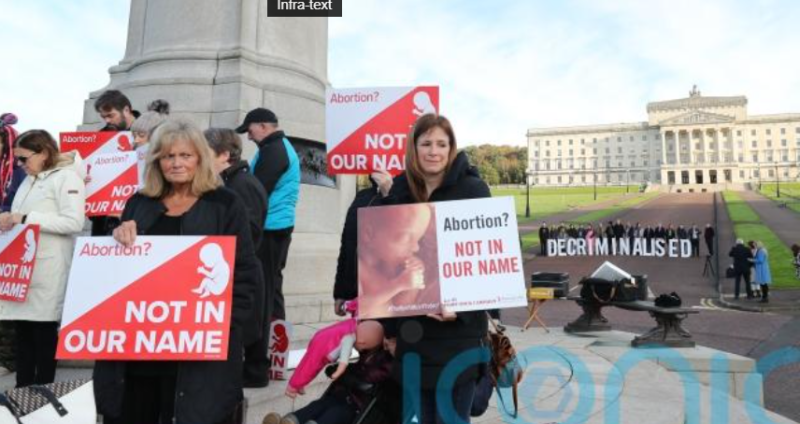 The DUP, which is opposed to abortion, has refused to agree to the issue being tabled on the agenda of the ministerial executive

The UK Government has taken further legislative action in a bid to ensure the full delivery of abortion services in Northern Ireland.

Abortion laws in the region were liberalised in 2019 following laws passed by Westminster at a time when the powersharing government at Stormont had collapsed.

However, while individual health trusts in Northern Ireland currently offer services on an ad-hoc basis, the Department of Health has yet to centrally commission the services due to a political impasse on the issue.

The DUP, which is opposed to abortion, has refused to agree to the issue being tabled on the agenda of the ministerial executive.

Northern Ireland Secretary Brandon Lewis had given the administration a March 31 deadline to commission the services.

With that date having passed and the Executive currently not functioning due to a stand-off over post-Brexit trading arrangements, Mr Lewis has now moved to introduce regulations at Westminster to break the logjam.

The regulations laid at Parliament by the secretary of state remove the need for the Department of Health to seek the approval of the wider Stormont Executive to commission the services.

That means Ulster Unionist Health Minister Robin Swann, who remains in post in a shadow capacity despite the powersharing crisis, can now move to roll out the policy.

Mr Lewis has asked for a “clear and unambiguous commitment” from Mr Swann to progress the issue without delay.

If Mr Swann does not act, the regulations laid by Mr Lewis will also empower him to intervene in the department and commission the services himself. 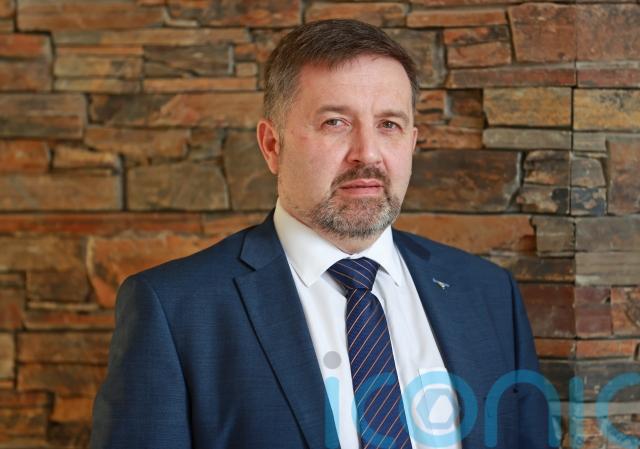 In preparation for that potential scenario, Mr Lewis has established a team of medical experts within the Northern Ireland Office to work alongside the Department of Health and report back to him on progress.

“It is absolutely unacceptable that the Executive and Department of Health have failed women and girls, meaning that they cannot currently access the same basic abortion healthcare that is available to women and girls in the rest of the UK.

“That’s why I am acting to remove any further barriers to delivering services.

“The Department of Health must drive forward the commissioning of abortion services without further delay to ensure that safe abortion becomes embedded into the health and social care system in Northern Ireland.”

She acknowledged other abortion services are not provided in the region and said women and girls seeking those services can access them in Great Britain through funding arrangements put in place by the Government.

The spokeswoman said Mr Swann has been unable to bring forward commissioning proposals to the Executive in the absence of a functioning administration.

She added: “We are aware that the Secretary of State for NI has recently announced his intention to make further regulations and directions on this issue and the department will consider the implications of these in due course.”

Bagnelstown in Bloom is back this summer