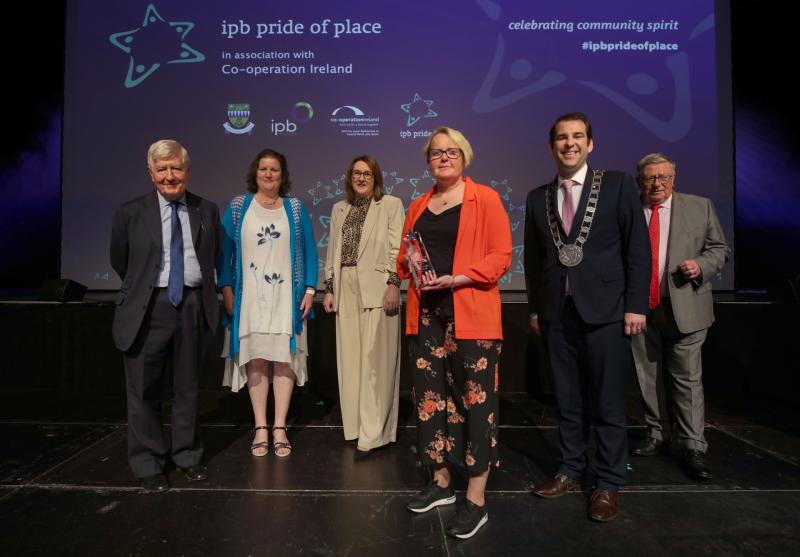 Carlow’s ‘Take a Part’ project won a prestigious Pride of Place community award on Monday evening (May 16) at a gala ceremony in Killarney, County Kerry.

The association claimed top spot in the best Creative Place Initiative category. Carlow Mental Health Association was also nominated in the Community Health and Wellbeing category but was to miss out on the night.

Praising the work of Take a Part, judges said the project “facilitates the coming together of community and allows artists to develop.

“It provides an alternative narrative for a disadvantaged community which involves community cohesion, fun, allows people to meet new friends and develops community leaders. It involves people in artistic endeavour, who might not otherwise have the
opportunity and encourages new skills development.”

Sponsored by IPB Insurance, the Pride of Place competition was initiated 19 years ago though a Co-operation Ireland programme to acknowledge the invaluable work undertaken by volunteers and those involved in local community development.

It has grown into the largest competition recognising community development achievements on the island of Ireland.

“The Pride of Place awards are a most important initiative, reminding us that creating societies that are ethical and inclusive is a task for all of our citizens, of all ages and circumstances.”

And that's a wrap from #Killarney! The #ipbprideofplace has come to an end.Thanks to our viewers online and the fantastic groups here tonight who are creating strong communities north and south. Thanks also to the host with the most @martylyricfm! See you at the next awards! pic.twitter.com/AUdAc4BeIA

Pride of Place founder and Chairman Tom Dowling said “These Awards continue to be as important as ever as we are about to start judging the 20th year of the competition. The purpose of the awards has never changed.

“They are about recognising and celebrating the extraordinary, inspirational, and tireless work being done by communities all over the island of Ireland as they strive to make their place a better place in which to live.”

“Co-operation Ireland has no other programme that embodies the charity's ethos better than Pride of Place.

“We work to build relationships across the island and Pride of Place plays a critical role in that work. The impact the awards have had in towns and villages across the island since they started in 2003 cannot be underestimated, and the continuing success of the awards is down to the dedicated volunteers and their love of where they live.”

“The IPB Pride of Place Awards are an ideal platform to recognise the positive social impacts being made in communities across the island of Ireland. I would like to take this opportunity to commend all the communities involved for their spirit of collaboration and camaraderie in making it to the finals.

“It is also important to recognise the role of local authorities across the island of Ireland who work closely with their communities to support inspiring voluntary initiatives.

“These awards serve as one of the important ways that we can recognise those involved in working to make a difference in society”. 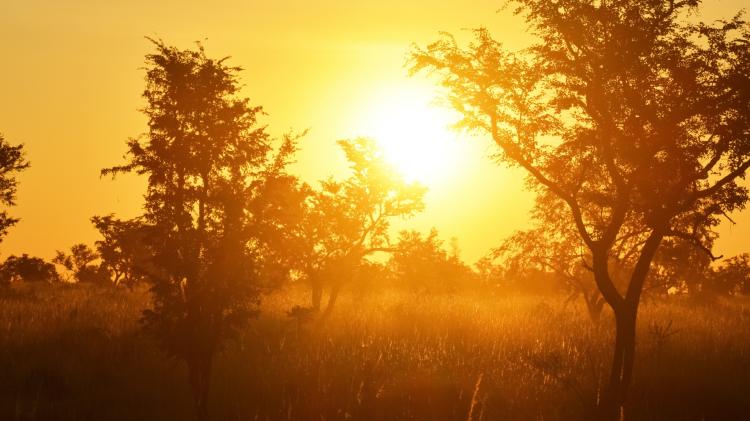