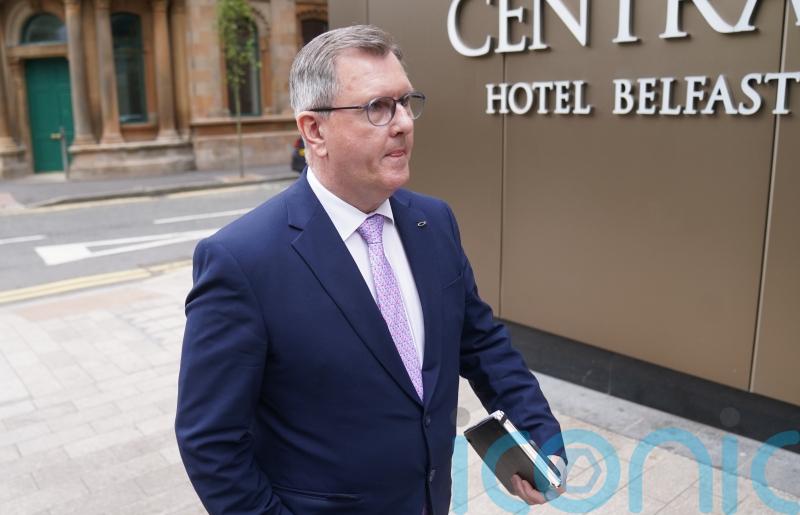 DUP leader Sir Jeffrey Donaldson said he has told the Taoiseach Micheál Martin that he is not interested in a “sticking plaster” approach to solving problems with the Northern Ireland Protocol.

The Taoiseach is in Belfast meeting with party leaders amid ongoing deadlock at Stormont over the post-Brexit trading arrangements.

He is also meeting a range of business representatives on a visit that will be dominated by the political crisis over the contentious protocol.

The region’s main unionist party, the DUP, is currently blocking the re-establishment of Stormont’s powersharing institutions in protest at the protocol, which has created economic barriers on trade between Great Britain and Northern Ireland. 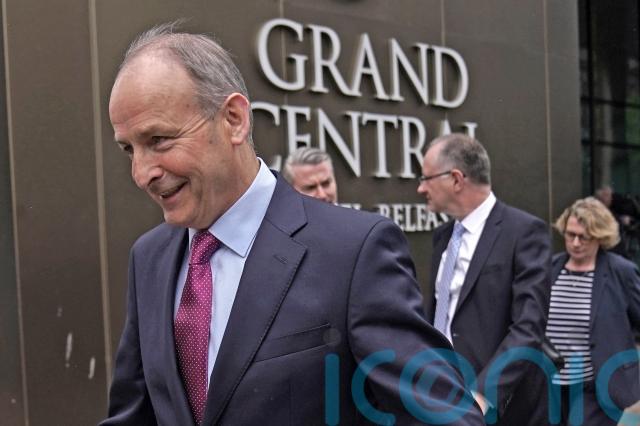 Following his meeting with the Taoiseach, Sir Jeffrey said: “We spelled it out very clearly to him the problems with the protocol, the harm it is doing to Northern Ireland and that we need a solution, we need decisive action to deal with these problems.

“We are not interested in a sticking plaster approach, or tinkering around the edges, it has to be fundamental change which respects Northern Ireland’s place within the UK internal market and nothing short of that will suffice.”

The Taoiseach’s visit comes in the wake of the UK Government’s controversial move to act unilaterally to scrap parts of the protocol.

Liz Truss’s announced on Tuesday plans to legislate to override parts of the Brexit withdrawal treaty it struck with the EU.

Sir Jeffrey said he wanted to see the UK Government publish its plans before making any decision on re-entering the political institutions.

He said: “My understanding is that the Government will bring forward the legislation early in June.

“We will note what the legislation says and we will take decisions based on the progress that is made.

“I want the institutions to operate as soon as possible but I am not going to telegram to the government what I am going to do until we see what this legislation says, that is fundamentally important.

“I want the people of Northern Ireland to see what the Government is proposing to do, that is why publishing the legislation is important and once we see that legislation of course we will consider what our next step will be.”

Speaking earlier, Mr Martin had accused the UK Government of moving “too far in a unilateral way” over the protocol.

He told the BBC: “I spoke to Boris Johnson and I have to nail this, this idea that somehow the European Union is being inflexible on this is just not the truth, it doesn’t stack up.

“What has happened now is a certain unilateralism on behalf of the British Government saying ‘our way or no way’ and you don’t negotiate with the European Union on that basis, particularly when you have signed off on the agreement that you now don’t like.

“Professional, serious negotiations between the United Kingdom Government and the European Union is the only way to resolve this.

“I believe that the current UK Government has moved too far in a unilateral way on issues, be it legacy, be it the protocol.

“In my view that is not fully in accordance with the spirit of the Good Friday Agreement which involves collaboration, working together.”

Mr Martin also said there cannot be a situation where one political party is refusing to allow the Northern Ireland Assembly to meet.

He added: “I think most people would agree that in the democratic world when people vote for their representatives and vote to elect a parliament, the first thing that happens is that parliament should convene.

“It is unheard of in a democratic world that that Parliament would not convene in the aftermath of an election. 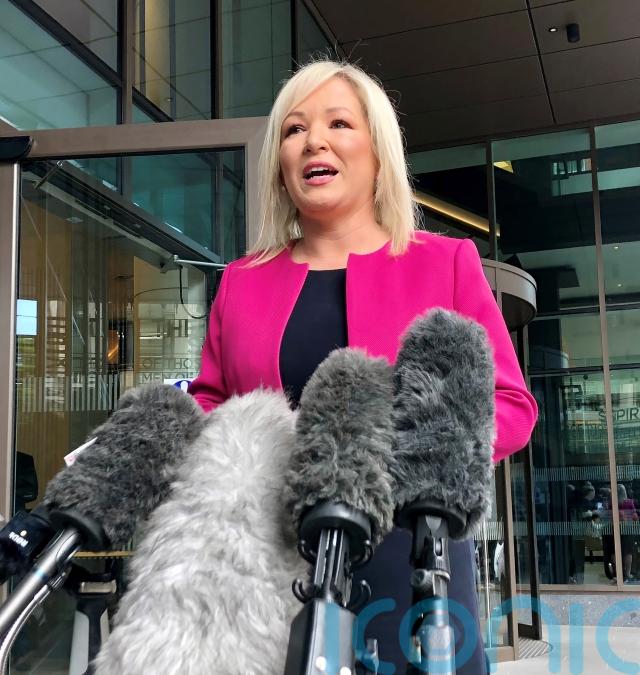 Mr Martin has also held meetings with Sinn Féin and the Ulster Unionists, and will meet with the SDLP later.

Ms O’Neill said: “At a time where democracy is being denied, at a time where the DUP are continuing to prevent the facilitation of an executive being formed, an executive that could start to deliver for the public, I think it is important that he is here to assert his role and to listen to all of the parties. 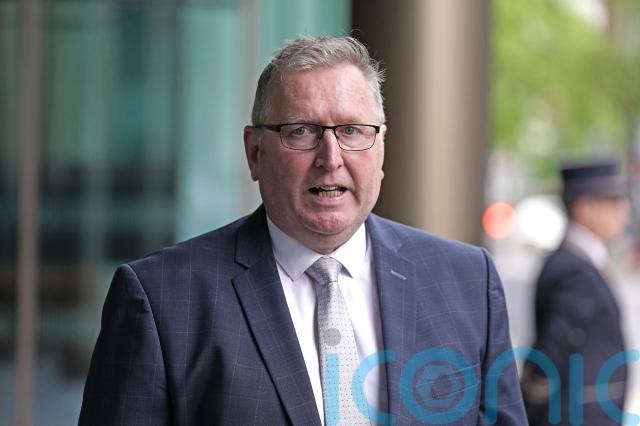 UUP leader Doug Beattie said it could be a lengthy process to revive the Stormont Executive, but said the Assembly could restart in a limited way in a shorter period of time.

“I get a sense that this legislation, this unilateral action will probably be laid before Parliament in the first two weeks of June, and that may be enough for a (Stormont) speaker then to be nominated, and that allows us to do limited work… and what happens after that will depend on whether or not the DUP get the Executive up and running,” he said.

“This could be a lengthy process to get the executive up and running, but we could manage it in short time to at least get the Assembly moving in the next month, maybe two months.

“I have got nothing to suggest that that’s the case, this doesn’t sit with me, this sits with the Democratic Unionist Party.”

He tweeted: “I made clear Ireland’s opposition to the UK breaching international law.

“The UK needs to get back to talks with the EU.”