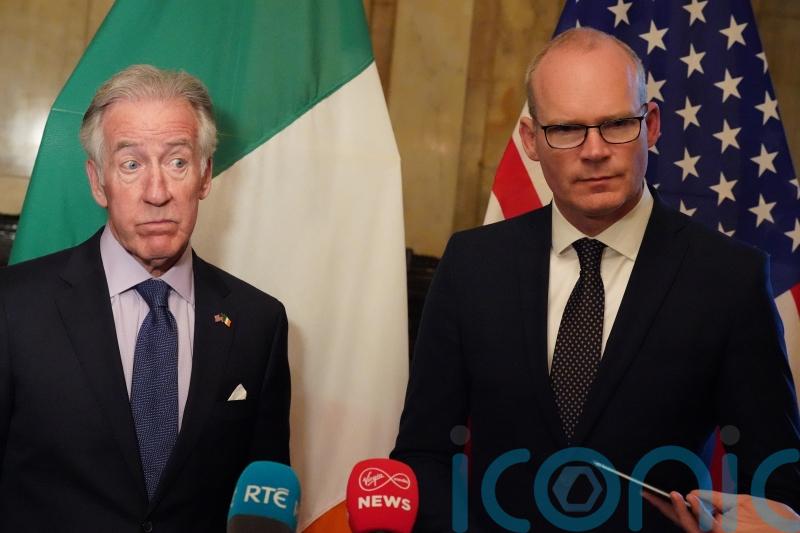 Senior US Democrat Richard Neal said the issue over the Northern Ireland Protocol seems to be “manufactured” – and that there is a “vagueness” from the UK over why legislation is being introduced to unilaterally override parts of it.

Mr Neal is leading a bipartisan US delegation made up of four Democrats and four Republicans that has met with political leaders in Belgium, the UK and Ireland in recent days.

As part of the diplomatic trip, the delegation is visiting Ireland and Northern Ireland this week amid tensions caused by the post-Brexit trading arrangements, and the UK Government’s threat to introduce legislation that would unilaterally override parts of the protocol.

“We began in Brussels with purpose and moved to London,” Mr Neal told reporters in Dublin today (Tuesday May 24).

“So, we quickly heard divergent views, but we, as always, are going to meet with everybody who has an interest here.

“But the protocol dispute seems to me to be a manufactured issue. 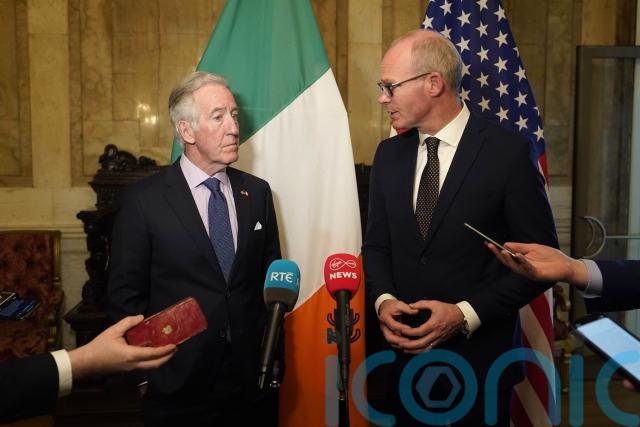 “I have on this delegation people who are experts at trade and they also would confirm that they think these issues on the trade front, if that’s really the dispute, could be ironed out quickly.

“So, what we’ve heard so far, clearly from (the) European Union, is they want to find a solution.

“What we’ve heard from the Minister (Simon Coveney), the Taoiseach and the President, they want to find a solution.

“We, the congressional delegation, want to find a solution.

“So, I think now it’s up to London to help us all find a solution.”

Of the group’s meeting with Foreign Secretary Liz Truss at the weekend, when asked what concerns the UK Government has with the protocol that would require legislation to change unilaterally, Mr Neal said: “Safe to say there was a certain vagueness in the conversation.”

When asked about unionists’ concerns about the protocol, Mr Neal said:

“I keep hearing this number that 80% of the people in the North would like to see changes in the protocol. You could say that about any piece of legislation I’ve ever had my hands on in my life.

“However, the more salient point is the unyielding one – and that suggests the following: 7% of the people in the North cast a vote two weeks ago based on the protocol.” 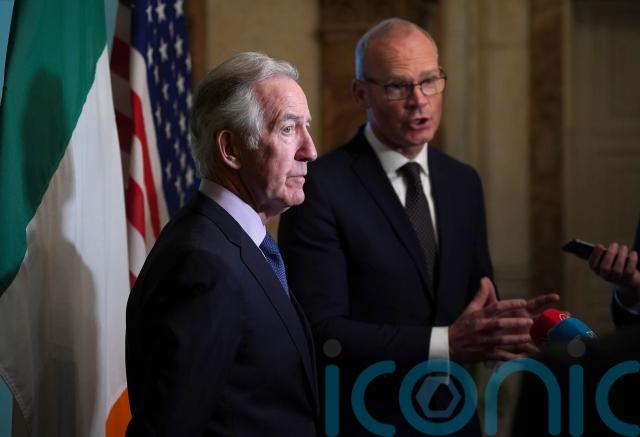 Ireland’s Minister for Foreign Affairs Simon Coveney said the EU, and the vice-president of the European Commission Maros Sefcovic, are willing to give in on the biggest ask from the unionist community.

“And vice-president Sefcovic wants to address that issue and can remove the vast majority of checks on goods that we can show are staying in Northern Ireland – through better labelling, through sharing of supply-chain information between the British Government and the EU.

“But we need a partner to do that.”

Created to avoid the return of checkpoints along the Irish border, after years of negotiation it was agreed that new Brexit regulatory and customs processes would be placed along the Irish Sea.

Both London and Brussels agreed to this as part of the final Brexit negotiations.

Since its implementation in early 2021, the EU and UK agree that the protocol does not work as smoothly as it should, and both sides have engaged in further negotiations.

Most of the trade issues relate to additional checks and costs on goods going from Great Britain to Northern Ireland, leading unionists to argue that it weakens Northern Ireland’s place within the United Kingdom.

Mr Coveney said the visit by the US delegation is a reminder of how important the Northern Ireland peace process is to US politicians.

“This is a very high-powered group of Congressmen from the United States.

“This is a very serious engagement on the detail of the issues that we’re grappling with at the moment.

“But it’s also a reminder of just how important the peace process and the Good Friday Agreement on this island is to many people in Washington, and in many ways they see ourselves as guarantors of that process in times of difficulty and tension, which is what we’re going through right now.”

Mr Neal is due to address Seanad Éireann this afternoon (Tuesday May 24).

The US delegation is due to travel to Belfast on Wednesday morning.