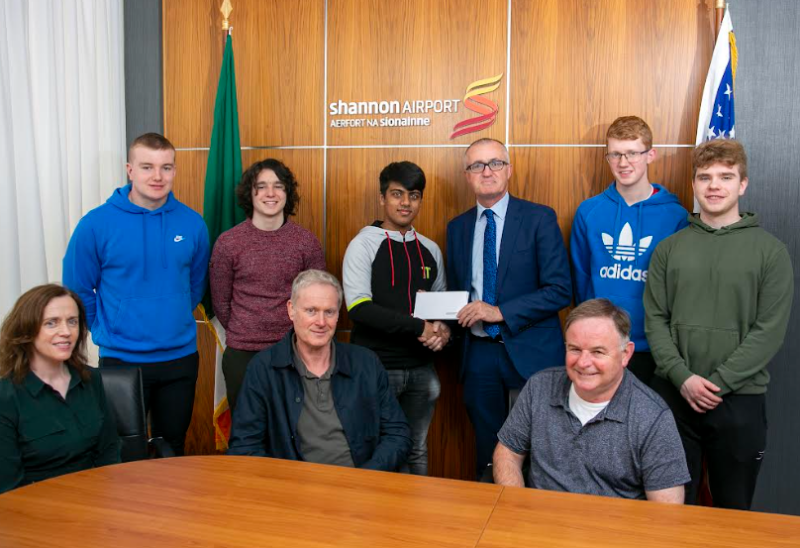 A group of Irish students have been chosen to present their idea of an inhabitable space settlement at an international space conference in the United States.

They will showcase their 'Mag Mell' design at the International Space Development Conference (ISDC) in Washington DC this week.

The talented youngsters set off from Shannon Airport today (Wednesday May 25), where they reportedly received the VIP treatment in the Presidential Lounge. 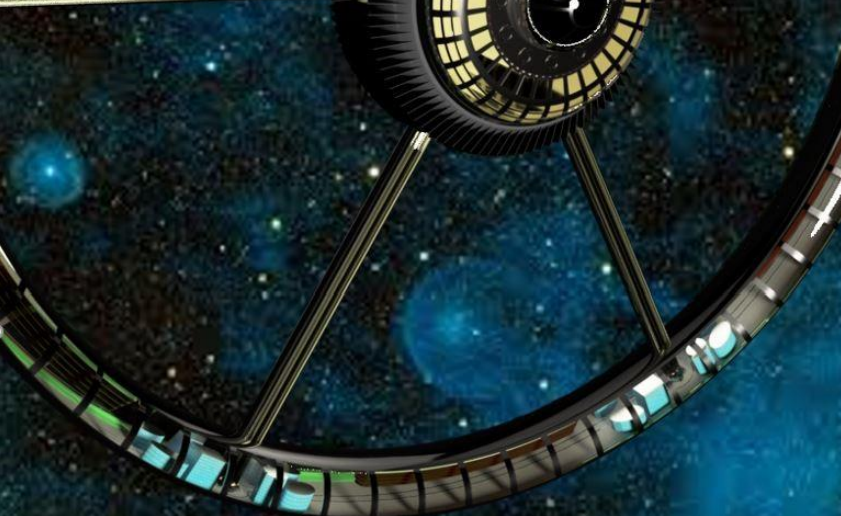 Speaking at the airport - which sponsored their flight to Washington DC - their physics teacher John Conneely said, "This is a wonderful opportunity. We are so proud of our students for winning the grand prize out of 17,000 students from 22 countries. We are incredibly grateful to Shannon Airport for the support.

“It is quite fitting that we are travelling from Shannon to the International Space Development Conference. Our students were thrilled to get the VIP treatment with a reception in the airport Presidential Lounge where they go to sign the guest book along with the likes of Astronauts Chris Hatfield and Al Worden, one of only 24 people to have flown to the moon!”

According to the team's submission, they named the settlement after a mythical land in Irish mythology - Mag Mell - which translates from Irish as 'delightful' or 'pleasant plain'.

The basic shape of their design is a half-cut rotating torus with six spokes and a central hub which can rotate at a different rate of rotation to the outer rim.

As well as residential and commercial hubs - or villages - the team also designed multi-level farms suspended from ceilings which they called 'Agri-Areas'.

The airport's Operations and Commercial Director, Niall Maloney, said the airport was "delighted" to host the team from St Flannan's.

He said, “They represent the incredible talent and innovative young minds coming from this region who are making an impact on the world stage. Shannon Airport and its campus were the brainchild of an innovative and entrepreneurial mind of a young Brendan O’Regan, and we are proud to support Naem, Adam, Cian, Jack and Garabhan’s richly deserved achievement."

The team's full design can be viewed by clicking here.