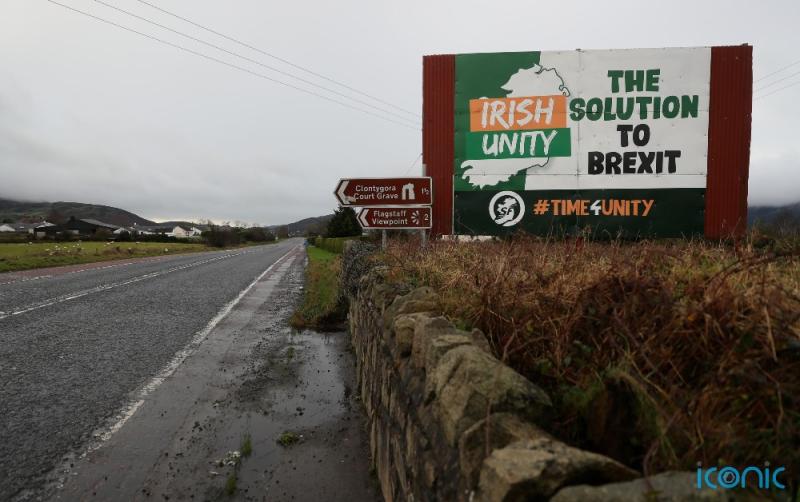 According to the results of a social attitudes survey, almost two-thirds of people in Northern Ireland believe that Brexit has increased the likelihood of Irish unity.

The 2021 results of the NI Life & Times survey, a joint initiative between Queen’s University and Ulster University, also show 48% support for Northern Ireland remaining within the United Kingdom, a decline since 2016.

The survey also suggests that unionist and nationalist identities have become stronger, and the proportion of those who are neither unionist nor nationalist has decreased since 2018.

The results are contained in the report, Political Attitudes In NI After Brexit And Under The Protocol, co-authored by Professor Katy Hayward, Dr Milena Komarova and Ben Rosher of Queen’s University.

Key points of the survey include:

– The Belfast/Good Friday Agreement is seen as the best basis for governing Northern Ireland, with only 6% expressing absolute opposition to it.

– Nearly half of respondents (48%) believe that the long-term policy for Northern Ireland should be to remain part of the UK (down from 54% in 2020).

– One third (34%) state they would vote for a united Ireland tomorrow.

– 63% of respondents believe that a united Ireland is more likely after Brexit (a rise of five percentage points on 2020).

– Only 29% support an ending of Troubles-related investigations and prosecutions.

– There is majority support for progress in full implementation of the 1998 Agreement with 62% wanting to see a Bill of Rights for Northern Ireland and 59% wanting to see the re-establishment of the Civic Forum.

The report covers the four main themes of the Good Friday Agreement, political identities, constitutional status, and Brexit and the protocol.

Prof Hayward said: “If the Northern Ireland Assembly election of May 5 was a defining moment, it only compounded the political flux that has troubled Northern Ireland since the Brexit referendum.

“The NI Life and Times Survey offers a unique insight into how the local population is responding to the realisation that things won’t and can’t be the same again.

“The differing expectations and concerns reflected in this data will no doubt prove testing for our democratic institutions as well as for our politicians in the months and years to come.”

​The survey is taken from a randomised sample of 1,397 of the adult population in Northern Ireland.