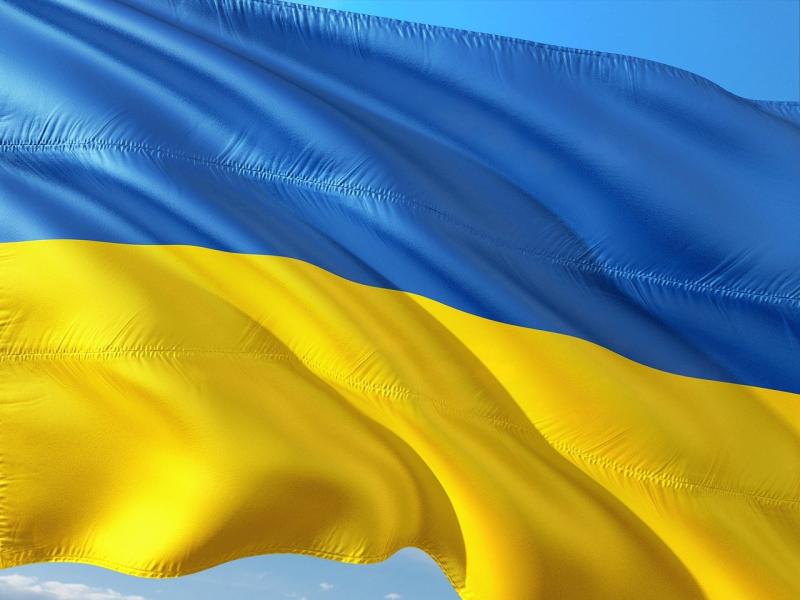 Just under 2% of the population of Carlow is made up of Ukrainian refugees.

That's according to the Central Statistics Office (CSO), which today (Friday May 27) revealed data on the number of refugees per Local Electoral Area (LEA).

Although the number of Ukrainian refugees arriving in Ireland has seen a slight fall as of late, a total of 33,151 have come so far (based on the number of Personal Public Service Numbers, or PPS numbers, issued under the Temporary Protection Directive).

Statistician, Karola Graupner, said, "[This] is the first publication by the Central Statistics Office (CSO) providing insights into Ireland’s response to the Ukrainian crisis. Our analysis also shows that the rate per 100 of the population ranges across all LEAs in the country from 0.03% to 6.81%."

According to Ms Graupner, the LEA with the highest rate is Ennistimon in Clare (1,118) while the LEA of Drogheda Rural in Louth had the lowest rate in the country (6).

Women aged 20 and over account for 48% of Ukrainian arrivals in Ireland to date, while individuals aged 0-19 (both male and female) account for 38%.