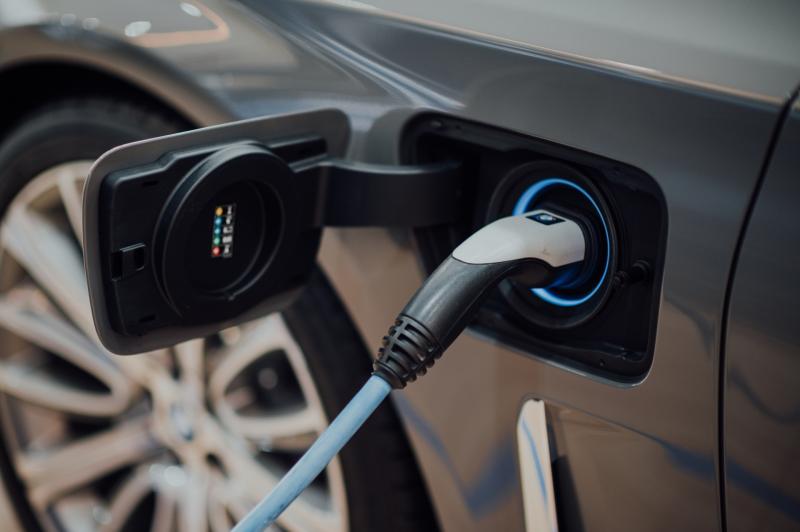 The online public consultation on the Department of Transport’s Electric Vehicle Charging Infrastructure Strategy remains open for submissions and people from Carlow and across Ireland are invited to have their say before May 31.

Stakeholders, interested parties and the public can give their opinions and ideas about electric vehicle (EV) charge point infrastructure such as where and how it should be delivered across the country.

The Department of Transport’s draft Strategy for the development of EV infrastructure up to 2025, outlines how the EV charging network will support 194,000 electric cars and vans by the middle of the decade. The Department will carefully consider the submissions to the consultation which will inform the strategy before it is finalised later this year.

“Take part in our consultation on electric vehicles (EV) charging infrastructure. Make sure you share your views, which will help shape the roll-out of EVs in Ireland across rural areas as well as in our towns and cities. Even if you do not yet own an EV, take a few minutes to give your opinion.

“We are listening and want to ensure that both EV drivers and drivers of petrol and diesel vehicles in Laois who may own an EV in the future, have their voices heard. The Climate Action Plan has a target of 945,000 EVs on Ireland’s roads by 2030 and this is a key step in making that happen as we rapidly drive the development of our EV infrastructure.”

With EV ownership continuing to accelerate as more drivers realise the benefits of going electric, the aim of the strategy is to ensure that access to chargers stays ahead of rapidly rising demand. This is a key part of the Government’s commitment to a Just Transition to a decarbonised transport system for Ireland.

While around 80% of charging is expected to take place at drivers’ homes, the draft strategy also addresses the provision of infrastructure for EV owners where this is not an option, such as those living in apartments or in homes that do not have a driveway.

The strategy outlines the way forward when it comes to charging at residential neighbourhoods, motorway service stations and at destinations such as tourist attractions, supermarkets and parks. It will be reviewed in the run-up to 2025 and revised at that point to lay out a pathway to the end of the decade.

Members of the public can take part in the consultation by completing this short questionnaire which consists of both closed and open questions and takes approximately five minutes to complete.