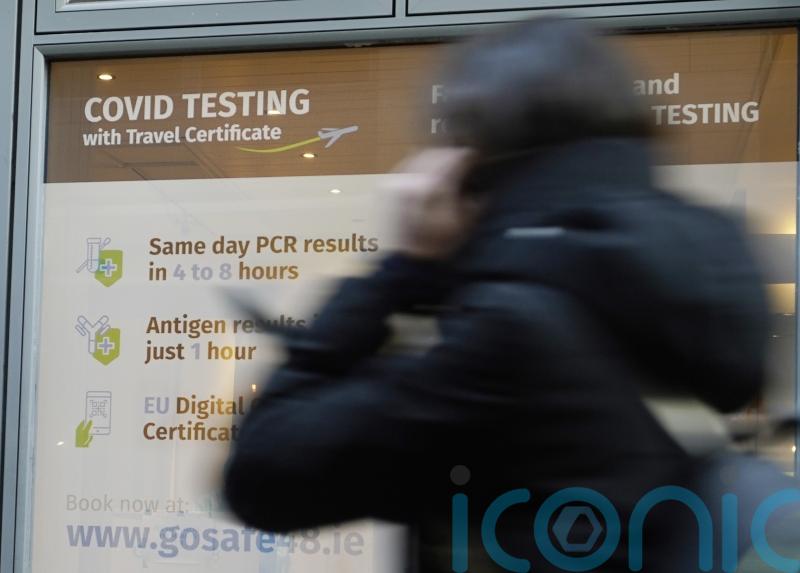 Almost one in three Irish people believe the Government exaggerated Covid-19 deaths, according to new research from UCD.

The research, which surveyed over 12,000 people across six European countries to investigate public trust in expertise, reveals the public’s view on the pandemic, vaccination, and their belief in various Covid-19 conspiracies.

The study was commissioned by UCD, as part of its European Commission Horizon 2020 project, Policy Expertise and Trust in Action (Peritia).

Despite 31% of people in Ireland thinking the number of deaths from coronavirus were exaggerated by government, the majority still expressed a strong belief in the scientific consensus that Covid-19 vaccines are safe. 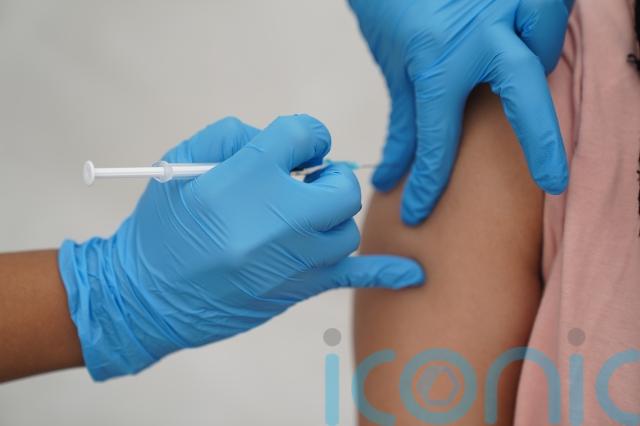 Three-quarters of those surveyed in Ireland said it was true that nearly all scientists agreed on this, with one in seven thinking otherwise, the largest recorded figure across the nations involved in the study.

Belief in this scientific consensus was virtually joint-highest with the UK and higher than the average elsewhere at 69%.

In Poland, the belief that government-inflated Covid-19 deaths was most widespread at 43%.

Ireland has the lowest percentage of people, from the six countries studied, who believe the symptoms mostly blamed on coronavirus were linked to 5G network radiation.

One in six people in the UK hold this belief, the highest in the study.

Professor Maria Baghramian, professor of philosophy at UCD, said: “A key point in Ireland is the publics’ belief in the scientific consensus that vaccines are safe, and this is reflected in the very high take up of Covid vaccines here.

“It’s also very reassuring to see the low prevalence of belief in conspiracies around the pandemic in Ireland, with the lowest percentage in the countries studied believing that the symptoms of coronavirus are linked to 5G network radiation.

“Irish respondents, and those in Italy, also showed the highest rate of willingness to comply with coronavirus restrictions put in place by the Government, with 88% of people saying that they always or sometimes do this.

“However, interestingly, over one third believe that the Government is exaggerating the number of deaths from Covid-19.

“Following the results of the survey we released last week, I think the Irish show an admirably high level of trust in advice given by scientists while distrusting information that comes from the Government.”

The feeling that government is not honest and truthful was shared by 48% of Irish people in the first part of the Peritia study, with 58% thinking the Government communicates inaccurate and biased information. 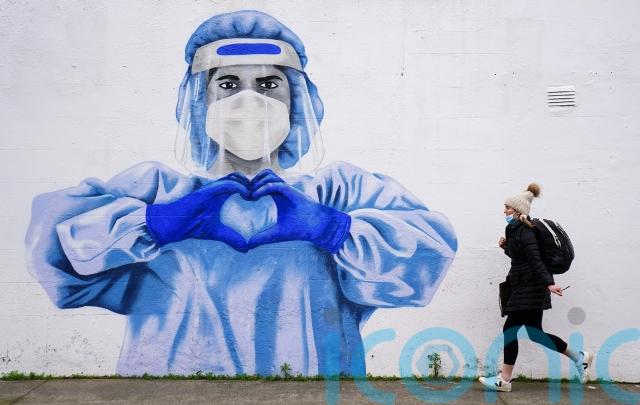 Regarding the legacy of the pandemic, 78% of people in Ireland are concerned about its long-term impact, though this figure was higher in some other countries.

Despite majorities in all countries reporting fears about the pandemic’s long-term effects, there is a gap between concern and action.

On preventing future spreads of Covid-19, only one in three in Ireland said they would give part of their income in taxes to help, with the majority saying they would not.

The project, led by Prof Baghramian, is investigating the topic of public trust in experts, examining the role of science in policy decision making and the conditions under which people trust and rely on expert opinion that shapes public policy.