People in Carlow on lower incomes hit with higher inflation 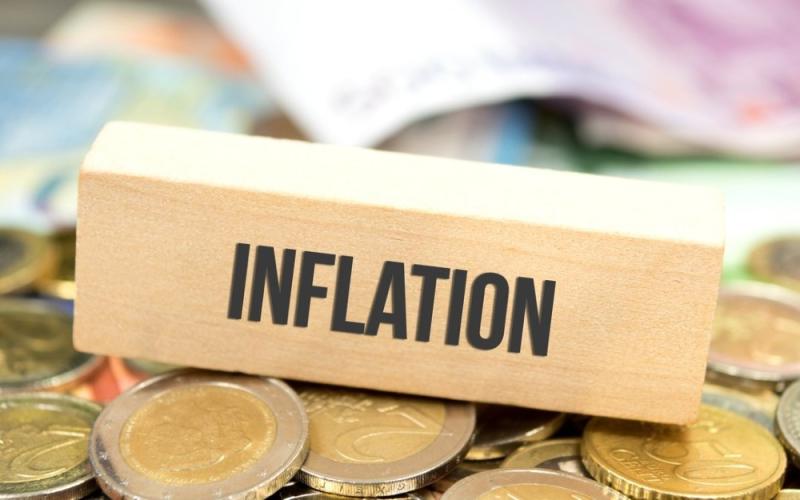 Households in Carlow and across Ireland with the lowest incomes faced higher inflation than those with the highest income, according to figures released by the Central Statistics Office (CSO).

Compared with the annual Consumer Price Index (CPI) inflation figure of 6.7% in March 2022, a new breakdown by the CSO shows that households with the lowest incomes experienced higher inflation, up to 7.6%, while those in the highest income category had annual estimated inflation of 6.1%

Households paying a mortgage had estimated annual inflation of 6.3% while for households that own their home outright, inflation was estimated to be 7.0%

Compared with the March 2022 CPI figure of 6.7%, the annual inflation rate was 6.5% for urban households and 7.3% for rural households

Higher than average inflation was observed for households of one adult (7.7%), one adult with children (7.2%) or two adults without children (6.9%).

Edel Flannery, senior statistician in the prices division, said: “The increasing rate of inflation since the middle of 2021 has prompted greater interest in price change and its effects on households. The CPI is a measure of average inflation for all households.

"However, each household has its own unique consumption pattern of goods and services and therefore its own personal experience of inflation. The research paper published by the CSO today attempts to take account of those differences between households and provides an estimated breakdown of the CPI results by household characteristics up to March 2022, calculated by combining the CPI results with more detailed expenditure data from the 2015/16 Household Budget Survey.

Irish households are grappling with the biggest cost-of-living increase since the 1980s with headline inflation now running at 7 per cent and expected to rise in the coming months.

Energy costs are set to increase, particularly with the Russian invasion of Ukraine and ban on imports of Russian oil.

"The cost of energy was one of the major drivers of inflation in the 12 months to March 2022. Transport related price changes were responsible for more than a third of the 6.7% annual change in the CPI (2.4 percentage points of the 6.7% increase) while electricity, gas & other fuels contributed more than another quarter of the change (1.9 percentage points)," Ms Flannery said.