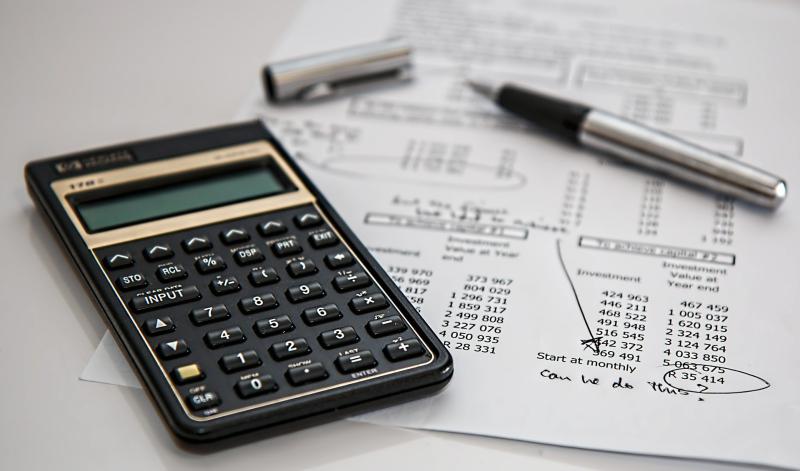 Almost two thirds of parents (63%) in Carlow and across Ireland stated they and their children had to go without essentials such as heat, electricity, food and clothing over the past 6 months due to cost of living increases.

The stark finding is contained in Barnardos Cost of Living Crisis Survey which has been released this month.

- Over one third stated they have had to cut back on clothes and alarmingly, one in six have cut back or gone without medical appointments/medicines.

- Almost two-thirds (64%) of parents are regularly worrying (28% always worrying) about being able to provide their children with daily essential such as food, heat and electricity.

- One in five (20%) said that they are very worried about having enough money over the next 6 months to meet the needs of their children.

"As a society, it is unacceptable that children are going without absolute minimal necessities. All children across Ireland should be entitled to a standard of living that supports their emotional, social and physical development," Barnardos said in the report.

"As the cost of living crisis continues there is a risk that more and more children will spend longer and longer without sufficient food, heat and electricity. It is vital that Government does what is right and targets further support at low income families who are struggling most to provide children with essentials.

"In the short term it is clear that some families need access to immediate funds when they can’t meet essential costs such as heating/food and electricity. The Government should establish a hardship fund, through the Department of Social Protection, for families to apply for help with payments for essential services and goods," the report states.

"As a society, in the longer term, we should aim to ensure all children have a minimum standard of living. In order to better guarantee that the government should benchmark welfare rates to the minimum essential standard of living," the report adds.

Barnardos has suggested a number of measures which will help families cope with the cost of living crisis including:

1. Hardship Fund: The Department of Social Protection should introduce a hardship fund.

3. Fuel allowance and energy providers: Recently introduced extensions to fuel allowance should be continued next year and additional families should be able to benefit from it, for example, parents on working family payment, according to Barnardos.