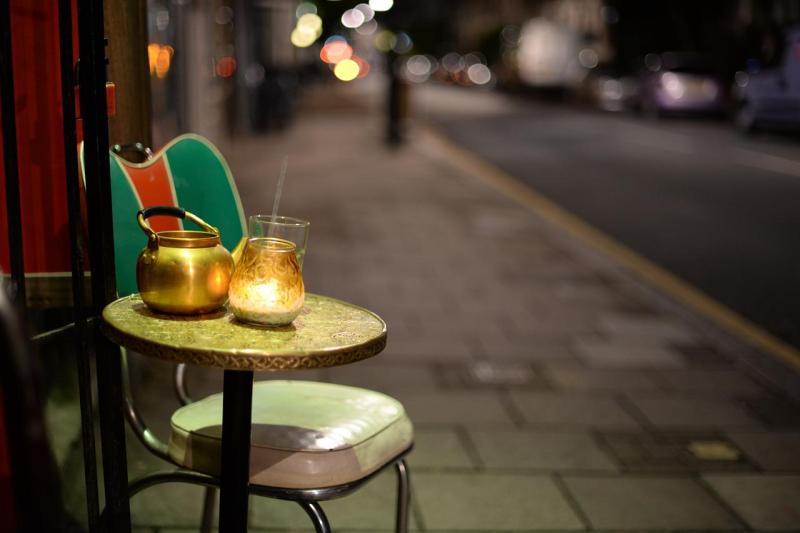 Carlow may be among six towns and cities that will be chosen to take part in a new Night-Time Economy pilot programme to help promote a vibrant night-time culture across Ireland.

The Minister for Tourism, Culture, Arts, Gaeltacht, Sport and Media, Catherine Martin, announced the news on Tuesday June 7 and confirmed the selection process has begun.

The programme includes the appointment of Night-Time Economy advisors in each of the selected towns or cities.

The minister said this will be a "significant step" towards securing a vibrant and sustainable night-time culture for "all our citizens".

She said, "The selection of these pilot towns and cities is a vital stage in this process and I would like to thank the CCMA and the local authorities for their leadership and support for this process. This is in direct response to an action in the Report of the Night-Time Economy Taskforce which I published last year.

"The Taskforce explored ways in which we could promote a thriving, inclusive and diverse Night-Time Economy. It is crucial now that we follow up on their recommendations and act on them to create and support opportunities for audiences, venues, businesses and performers."

Minister Martin has committed funding for two years to support the recruitment of Night-time Advisors for the chosen areas.

The application call for Local Authorities will close on June 24 2022 and the chosen cities/towns will be announced this summer.

The minister has also provided funding to support late night openings of a number of cultural institutions throughout the year, including the Crawford Art Gallery in Co Cork, the National Library of Ireland in Co Dublin, and the Museum of Country Life in Turlough Park in Co Mayo.

The initiatives planned throughout the year are a direct result of recommendations made by the Night-Time Economy Taskforce.