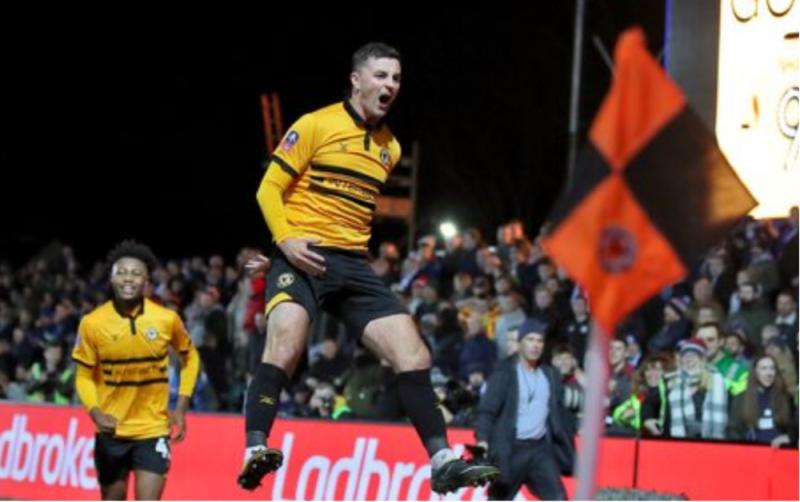 Adding Amond to the attack

The striker, who has signed a deal which will see him play with the Cardinals until the end of the 2023/24 season, will join the club on July 1 and begin pre-season training ahead of the start of the 2022/23 National League campaign in August.

The 34-year-old made 30 appearances for English Football League outfit Exeter City last season after his loan move from Newport. The former Shamrock Rovers, Accrington Stanley and Morecambe man scored five times for the Grecians in a season where Exeter gained promotion to League One.

Amond is widely known for his FA Cup heroics during his time at Newport- scoring goals against Premier League sides such as Leicester City, Manchester City, and Tottenham Hotspur since he signed for the club in 2017.

Speaking on his transfer to Woking, Amond said: "I’m delighted to have gotten everything sorted."