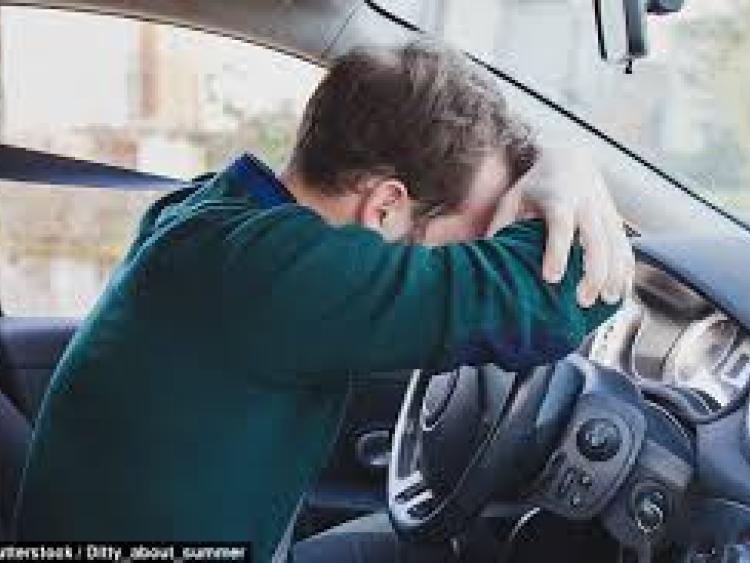 Driver fatigue is a serious problem

A new survey by RED C on behalf of Liberty Insurance showed that nearly half (48%) of Irish drivers report to have driven on less than five hours of sleep.

The survey conducted among Irish motor and home insurance owners showed an alarmingly high number of people are driving while fatigued.

11% of Irish drivers report to drive on less than five hours of sleep at least a couple of times a week, and 3% claim to be doing it every day.

Lack of sleep remains an issue for drivers that are preparing for long journeys too.

As GAA supporters prepare for the All-Ireland hurling and camogie finals, the dangers of driver fatigue shouldn’t be taken lightly. GAA fans are especially at risk as 52% of GAA fans drive on less than five hours of sleep.

Liberty Insurance, a leading motor insurer which signed a three-year sponsorship of the All-Ireland Camogie Championships earlier this summer, urged fans to stay safe on the way to and from the finals.

The research also found that when tired 88% of drivers use various coping strategies with only 14% of drivers letting someone else take over the driving.

The survey also suggests that people might be more likely to notice negative impacts of fatigued driving in other people rather than themselves.

43% of those surveyed had travelled in a car driven by another fatigued person. When observing other fatigued drivers, 59% reported persistent yawning, 34% reported slow reaction times to hazards on the road and 25% noticed late braking.

On the other hand, respondents were much less likely to notice the negative effects of fatigued driving in themselves. When asked about their own experiences when driving tired, 39% reported persistent yawning, 13% reported slow reaction times to hazards on the road and 10% noticed late braking.

Some quick and helpful tips to avoid driver fatigue:

Plan the route in advance and for longer journeys, take note of rest areas where you can take a break, have a coffee and stretch your legs.

Make sure you’re well rested and try to get a good night’s sleep before your journey.

Avoid driving alone on long-distance trips. Passengers can both share in the driving and participate in conversation, which can help you stay awake.

Stay hydrated before and during your journey.

Allow yourself ample time to reach your destination so you can take advisably frequent breaks. Try to stop about every two hours or every 150km.

Make a point of getting out of the car and walking at least a short distance, where it is safe to do so.

Driving for long periods at night makes fatigue much more likely. By avoiding travelling during these hours, you escape the glaring dashboard and road lights.