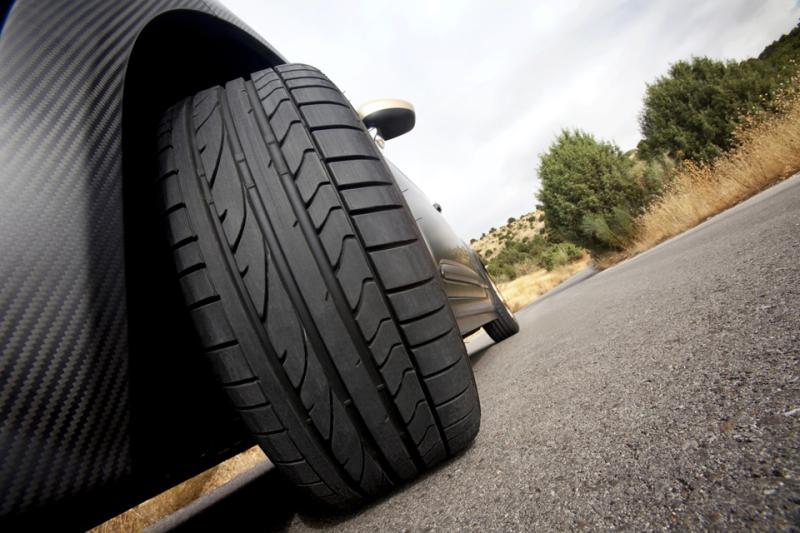 Official statistics released this week by the Society of the Irish Motor Industry (SIMI) show that total new car registrations dropped in Carlow during the first six months of 2019.

There were 869 between January and the end of June this year, compared to 1,101 in the same period last year.

This represented a 21.07% drop year-on-year in Carlow.

New electric vehicle registrations continue to grow month on month with a total of 1,954 EV cars registered so far this year, which surpasses the total number of EVs registered for the whole 2018 (1,233).

Commenting on the registrations figures Brian Cooke, SIMI Director General said: “Despite Ireland’s strong economic performance, new car sales for the first 6 months of the year have been disappointing, 7.4% down on the same period last year and over 20% down over the last 3 years."

"Every county in Ireland has seen a reduction on last year, reflecting the uncertain trading environment arising from Brexit. Today marks that start of the 192-registration period, which offers retailers some respite, and with a variety of competitive offers available there should be a brief upturn in showroom activity."

"Many in the Industry are already turning their focus on October’s Budget, which coincides with Brexit. In the current fragile business context, SIMI is urging the Government to exercise extreme caution in dealing with motor-related taxation. The Motorist should not be burdened with an increase in taxation on new cars, as this will only further dampen demand."

"The Industry supports some 47,000 jobs, and dramatic taxation changes could undermine this level of employment, the new and used car markets, Government Revenues, and our ability to renew our national car fleet which in turn could hamper Ireland’s ability to meet its international environmental targets."