Are we as good as we think we are? 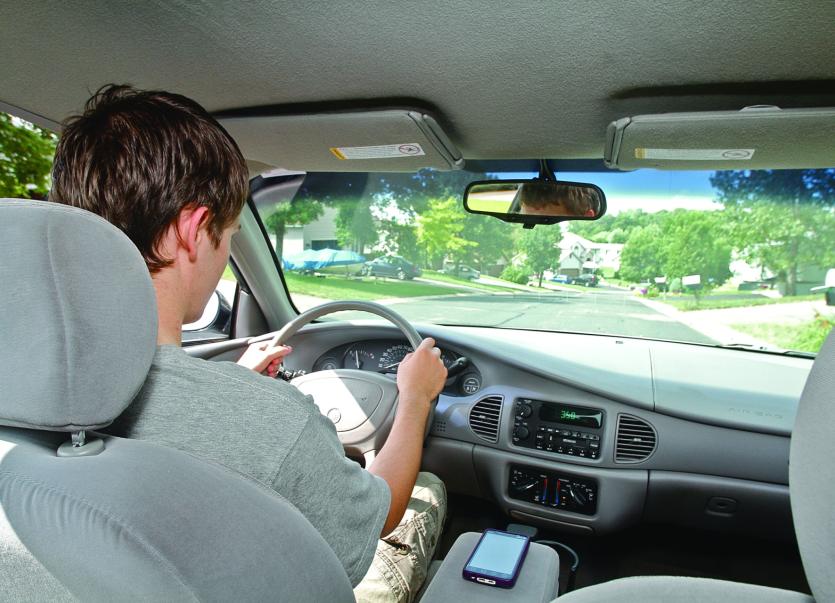 A survey, commissioned by An Post Insurance, has found that 27% of Irish adults have committed four or more dangerous driving behaviours.

Despite this, 90% deem their driving skills to be above average, 37% claim their driving is excellent and only 2% consider themselves to be poor drivers.

A 1,000 adult respondents were asked about dangerous driving behaviours such as using their mobile phones, checking the internet, breaking the speed limit, fixing their appearance, driving while fatigued and driving under the influence of alcohol or drugs.

Less than one quarter of those drivers surveyed said they had never engaged in any of these bad driving behaviours.

The top three dangerous behaviours that people have seen a driver engage in while they were a passenger in a car were excessive speeding (25%), using their phone while driving (21%) and drink/drug driving (15%).

Mobile phone usage was the driving behaviour of most concern, with 31% of respondents stating they’d like to see less people using their phone while driving. This was followed by excessive speeding (18%) and careless driving (14%).

Although 7 in 10 claimed that they would ask a driver to put their mobile phone away, 13% stated they would not do anything.

The vast majority (96%) are aware that using any part of your body to support mobile phone usage while driving is illegal.

Gary Finnerty, Head of Marketing for An Post Insurance says that the research highlights how Irish drivers are capable of recognising faults in others, but not in themselves.

He added: "Most people show open concern for other drivers’ behaviours. But they seem to fail to appreciate that in demonstrating those behaviours, they themselves have driving issues.

"It suggests that people perceive that there is a problem but don’t understand that solving the issue requires them to start with themselves."