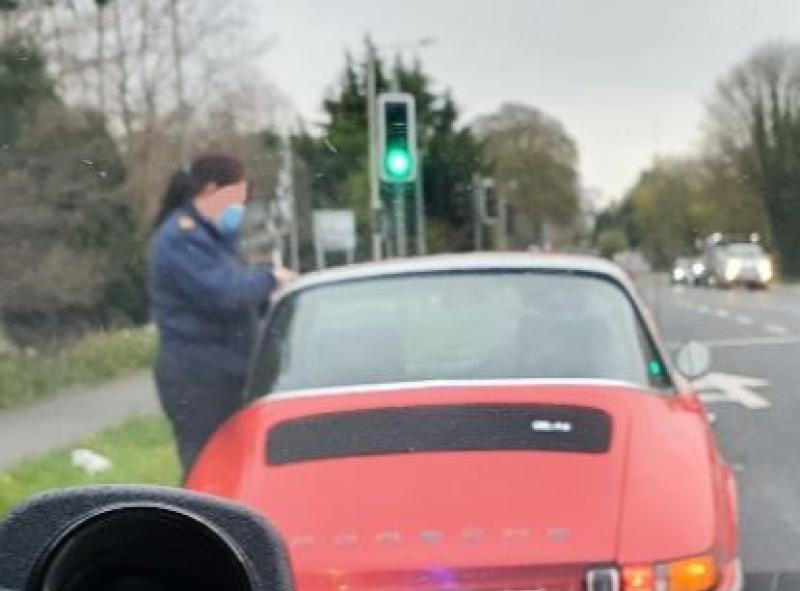 A Porsche driver was fined for travelling above the speed limit in North Kildare at the weekend.

Gardaí said several drivers were found travelling over the local speed limit of 50km per hour. 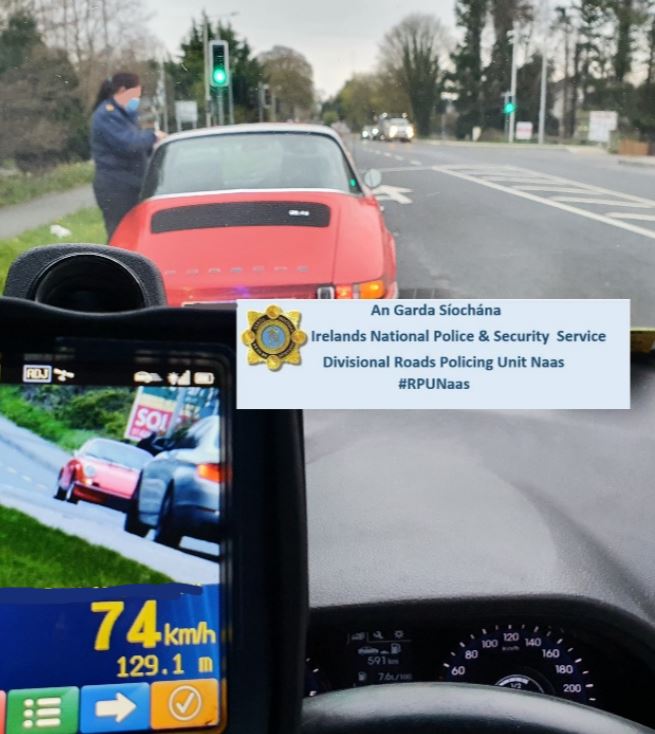 The Porsche driver was detected at a speed of 74km per hour. 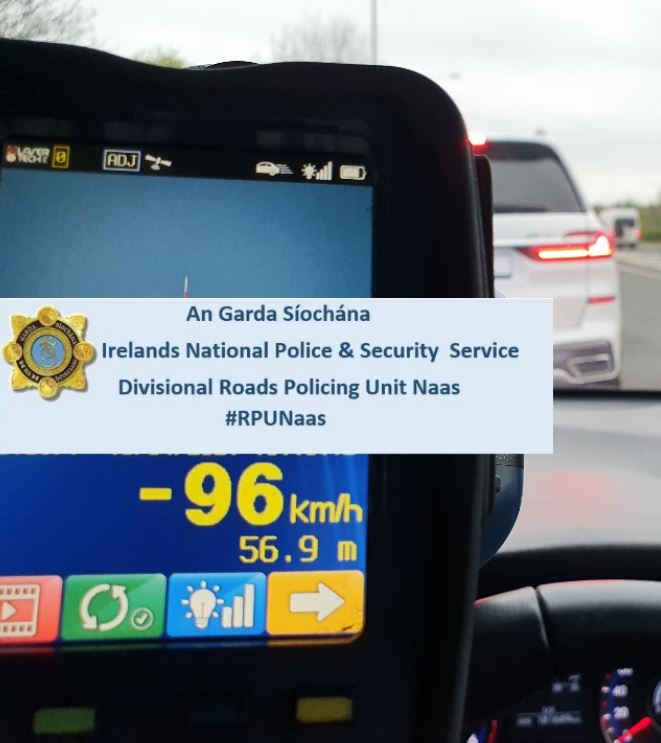 Fixed Charge Penalty Notices were issued to all drivers.