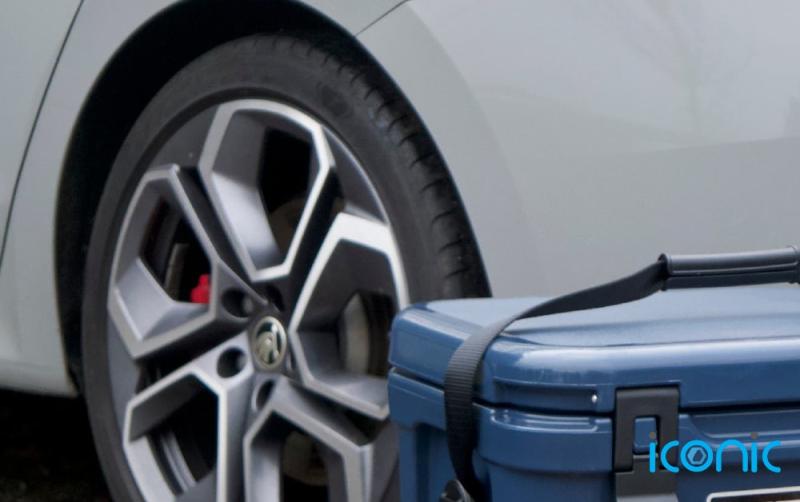 We’re well into the festive season and though many people might already have their gifts signed, sealed and delivered, for a vast number of shoppers there’s still plenty of time to buy a present for their friend or relative.

But what if that person you’re buying for has a keen interest in cars? Well, we’ve got some great present and gadget ideas with a motoring edge to check out this Christmas (aside from buying an actual car!)

The Camel Trophy, which ran from 1980 to 2000, was a gruelling motoring challenge that saw 500 amateur drivers pilot specially-prepared Land Rovers across countries such as Borneo, Mongolia and Tanzania.

Author Nick Dimbleby was an official photographer on the last four Trophy events and details the trials and tribulations of this hugely exciting challenge. It’s illustrated with official photography and many behind-the-scenes shots, too.

If you’ve got an adventurer to buy for, then the Roadie 24 from Yeti will go down an absolute treat. It’s a high-quality cooler designed with travel in mind – it’s slim enough to go behind the front seats of a car, meaning it can easily be accessed while on the move.

With a clever rotomoulded construction it’s not only good to look at but will withstand all of the bumps and bruises that come with travel. Available in a variety of different colours, the Roadie 24 can even be kitted out with a padded cushion to transform it into a seat wherever you decide to stop.

Victorinox is a very well-known brand, with much of its fame generated by its ever-popular Swiss Army knife. However, for those that would like a more streamlined option, there’s the Swisscard. It packs everything you get from a Swiss Army knife but in a compact, credit card-sized product.

It’s got a load of handy features too, including scissors, tweezers and an ultra-slim ballpoint pen. Remember to always consult local laws and rules about carrying and using the Swisscard too.

For smaller motoring enthusiasts, ‘Making Morgan’ gives an insight into one of the UK’s most famous car makers. Written and illustrated by James Waller, this book shows how Morgan cars are made at the firm’s Malvern site, from a bare frame right the way to the finished product.

For any budding petrolhead, ‘Making Morgan’ will no doubt prove as informative as it is fun to read!

Do you know someone who is forever misplacing their car keys? The Airtag from Apple could be the ideal gift for them. It’s a small ‘tag’ which you can hook to your car keys – or anything else for that matter – and then, if they’re misplaced, you’re able to see the location of the tag via the ‘Find My’ app on iPhone.

Plus, if you’re looking for an extra-special Christmas gift, you can get an Airtag engraved with a special message.

Okay, so the Lego Technic BMW M 1000RR doesn’t go on sale until January 1, but surely you can hang on until then? If you can, you’ll be rewarded with a hugely detailed Lego model of one of BMW’s most powerful motorcycles in 1:5 scale.

Made up of 1,920 pieces, the M 1000RR even incorporates intricate features like a fully functional three-speed gearbox, front and rear suspension and three different screen dashboard options.

Car washing uses a lot of water and therefore there’s a big impact on the environment. A way to combat this is through waterless cleaning, which uses a combination of nano chemicals and very clean cloths to get your car back to a sparkle.

Dropless offers such as service – and it’s all done online, too. So rather than having to drive to your nearest car wash, simply fire up the app and book in a cleaning time slot ideal for you. Then, a valeter travels to wherever your car is and gets it to a gleaming shine. So why not treat someone you know to a freshly cleaned car this Christmas?

The GTI moniker is one of the best-known in the business, having been applied to some of the most iconic hot hatches of all time. Now, you’ll find it on a speedy mode of transportation for younger GTI fans on a new Volkswagen-made balance bike.

It’s kitted out with a snazzy red seat and GTI logos, too, and will no doubt prove a hit on a Boxing Day trip outside. 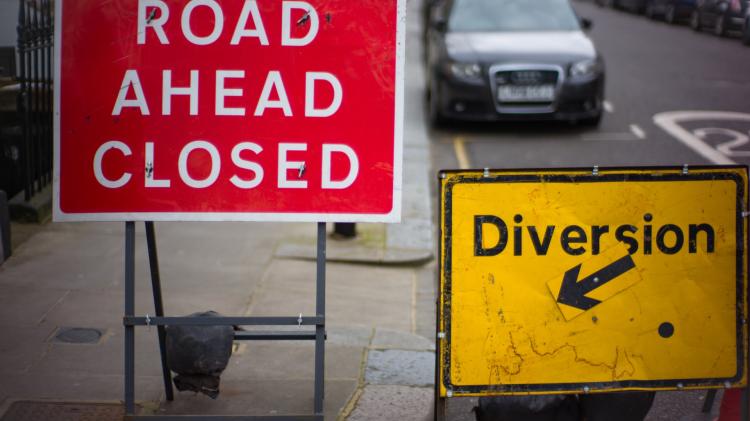 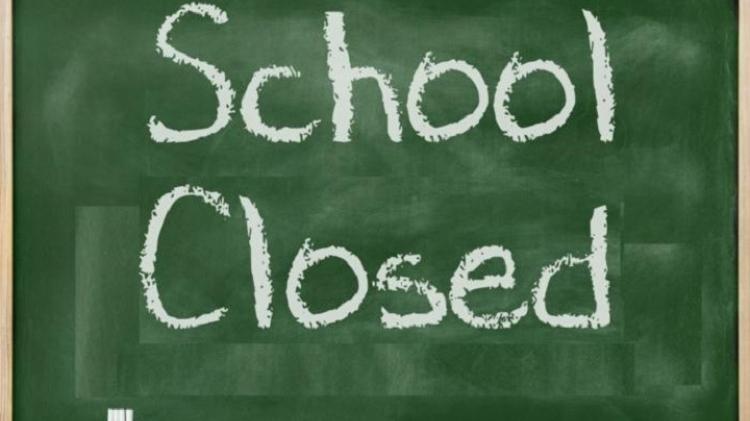