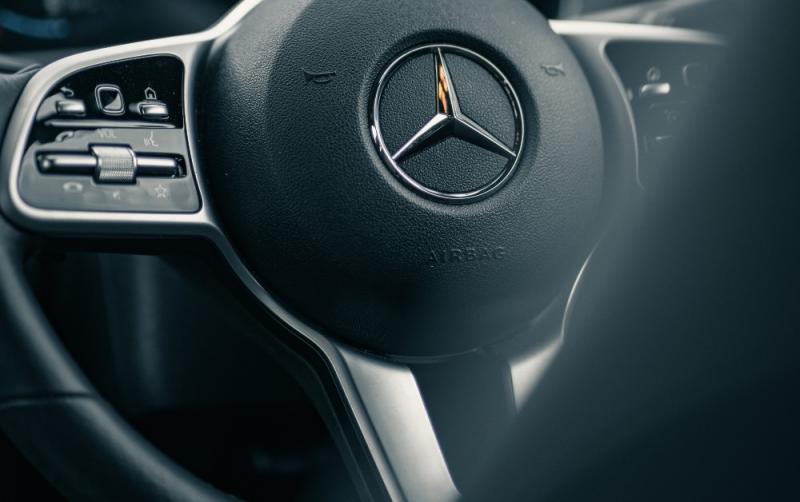 Mercedes-Benz has announced it is recalling nearly one million vehicles around the world due to potential problems with their breaking system.

The German auto giant said the potential issue could cause, in rare cases, the breaking pedal disconnecting from the breaking system.

The vehicles being recalled were built between 2004 and 2015 with models from its ML and GL series of SUVs and R-Class luxury minivans being affected.

The company has said the breaks have what is called "advanced corrosion" and has affected 993,000 vehicles which have been recalled immediately and will be inspected with parts replaced if necessary.

In February of last year, Mercedes recalled more than one million vehicles due to a defect with their emergency call feature. The system that alerted emergency services of accidents was sending the wrong location but was quickly fixed through a wireless download using the car's existing mobile data connection.