Spectacular photographs of Ireland's landmarks have won the Irish round of the world’s biggest photography competition dedicated to natural heritage.

Landmarks featured in the winning pictures of the Wiki Loves Earth competition include Cliffs of Moher and Mirror Wall Cliff in Co. Clare, Gap of Dunloe and Gleninchaquin Park in Co. Kerry, Mourne Mountains in Co. Down, Baldoyle Bay Estuary in Co. Dublin, Sally Gap in Co. Wicklow, Clew Bay in Co. Mayo and Inishmore Island in Co. Galway. The pictures were taken by Diego Lopez, Síoda Photography and Jonathan Baker. 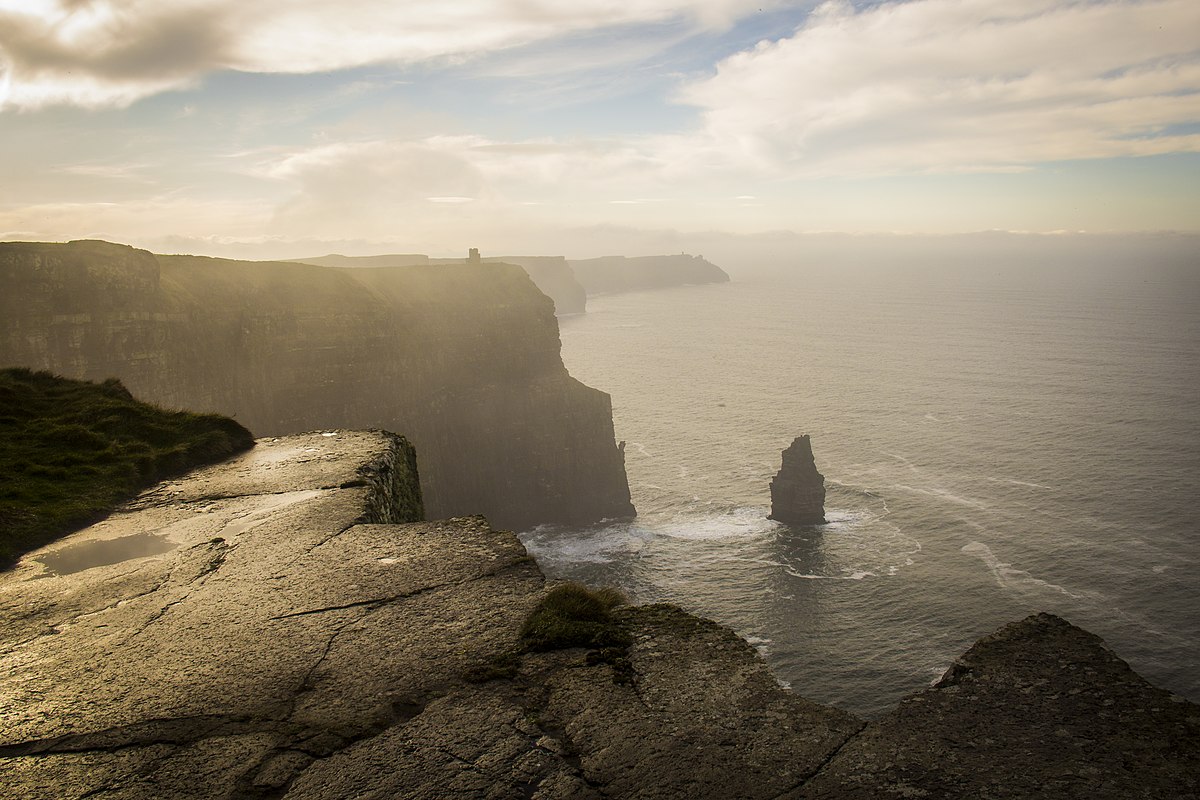