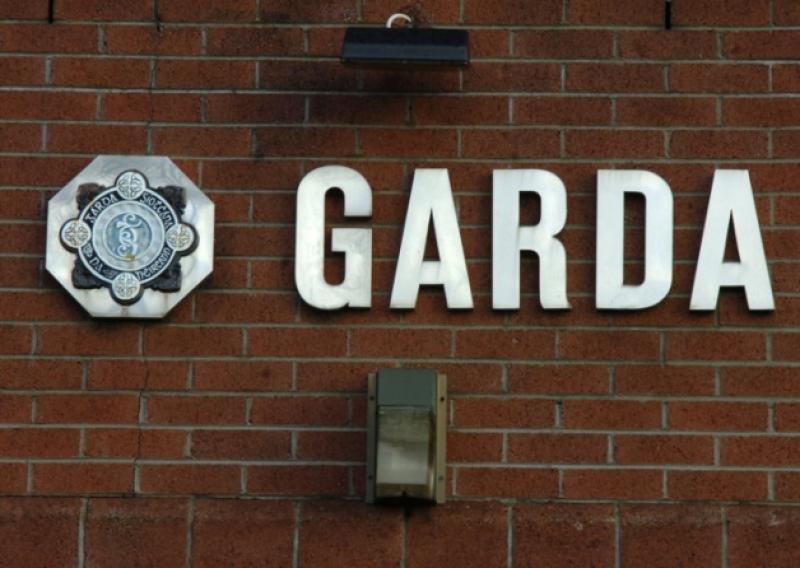 The woman is being questioned at Roxboro Road garda station

A WOMAN who is suspected of murdering a young boy in Limerick earlier this year has been arrested for a second time.

The woman, whose aged in her 20s, was one of two people who were questioned and released without charge last month pending further investigation and directions from the DPP.

However, in a brief statement, issued this Wednesday lunchtime, gardai have confirmed she has been re-arrested on foot of a warrant issued by a District Court Judge under the provisions of Section 10 of the Criminal Justice Act, 1984.

This allows for a suspect to be re-arrested when new information comes to light.

The woman is currently detained at Roxboro Road garda station under the provisions of Section 4 of the Criminal Justice Act, 1984.

The four-year-old boy sustained serious head injuries following an incident at a house at Rathbane in the city on March 13, 2021.

Having been initially treated at University Hospital Limerick, he was transferred to Children's Hospital Ireland at Temple Street in Dublin where he died a number of days later.

A full garda investigation was launched following his death and it was formally upgraded to a murder inquiry over the summer.