Drones used to track illegal fishing during pandemic in Ireland 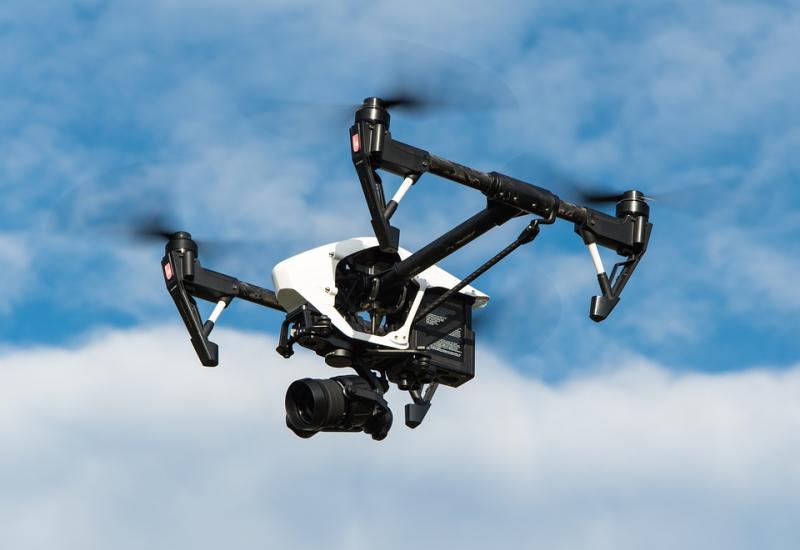 Drones used to track illegal fishing during pandemic in Ireland

Inland Fisheries Ireland, the state agency with responsibility for the protection and conservation of freshwater fish and habitats, recorded an increase in illegal fishing activity last year. They also found new ways to patrol waterways to catch offenders.

Dr Greg Forde, Head of Operations with Inland Fisheries Ireland said: “Safeguarding Ireland’s fisheries resources is a round-the-clock job, involving planned day patrols, covert night patrols and intelligence-led surveillance operations. Despite the fact that there was a global pandemic and travel restrictions in place for the public for much of the year, our teams all over the country recorded a higher level of illegal fishing activity last year, compared with 2019.”

Francis O’ Donnell, the Chief Executive Officer of Inland Fisheries Ireland, said its protection programme plays a key role in tackling serious ecological issues. He said: “Ireland’s freshwater fish, the habitats that they live in and the water that they swim in are all under threat. So, the aim of our protection programme is to help protect stocks of vulnerable fish species, such as Atlantic salmon and sea trout, as well as promoting biodiversity and sustainable angling, which can bring important social and economic benefits to urban, rural and coastal communities.”

The most common methods for patrolling riverbanks, rivers, lakes and coastlines in 2020 were:

The number of drone patrols more than doubled in 2020, according to Dr Forde.

He said: “Drones help us patrol greater distances over shorter periods of time. We increased the number of drones in our fleet last year and more of our officers were trained as drone pilots to the standard required by the Irish Aviation Authority, which has significantly increased our capacity to patrol certain types of terrain. Together with heat-detecting and surveillance equipment, drones are vital in the fight against illegal fishing here in Ireland.”