A 26 year old man prosecuted for bogus ticket sales online, was last week warned at Dundalk district court that he is facing a custodial sentence, if misses just one appointment with the Probation Service before his next court date in November.

The Defence solicitor told Judge Eirinn McKiernan that since a bench warrant was executed in July, his client has realised while in custody “the great difficulty he finds himself in” and that he should have taken the chance he had previously been given by the court.

The court had heard a year ago that Tyrone Byrne formerly with an address at Anne Street, Dundalk had withdrawn €440 which was lodged into his account at Bank of Ireland, Clanbrassil Street, Dundalk on July 17th 2019 by a buyer who thought they were purchasing GAA tickets, which had been advertised on DoneDeal.

On the same date he withdrew a further €208 which a woman had lodged, thinking she was getting tickets to a Premiership soccer match.

Last week the court also heard that three days after that same amount had been paid for two concert tickets along with a €14 exchange fee.

The Probation report before the court last September was described by Judge Eirinn McKiernan as very positive, and the case was adjourned to facilitate the payment of compensation.

However, last Wednesday the court heard how the same month, Tyrone Byrne was seen kicking in the door of a house on Dublin Street and was unable to account for his presence there, where the door and lock were damaged.

He was also seen to discard two Stanley knife blades from his pocket after spotting gardai on mobile patrol in Greenacres.

An emotional Tyrone Byrne, who had 40 previous convictions, told the court he had had a relapse. He said he had been doing very well but following the break-up of his nine year relationship during the pandemic “I just went downhill”.

He said he did not have the skills at the time but stressed he’s now attending AA meetings and is ashamed of his offending.

He added he was a drug addict from the age of 13 and said he would not let himself down if given a chance by the court.

Judge Eirinn McKiernan in granting him bail and adjourning the charges to November 10th warned him if he fails to comply with the Probation Service – even by missing just one appointment, he would be brought back before her and while she said she had originally been thinking about dealing with it by way of a Probation order, the case would be finalised with a custodial sentence. 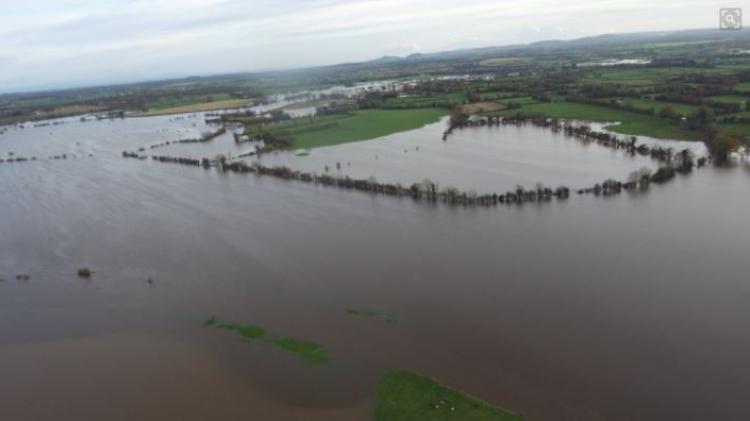