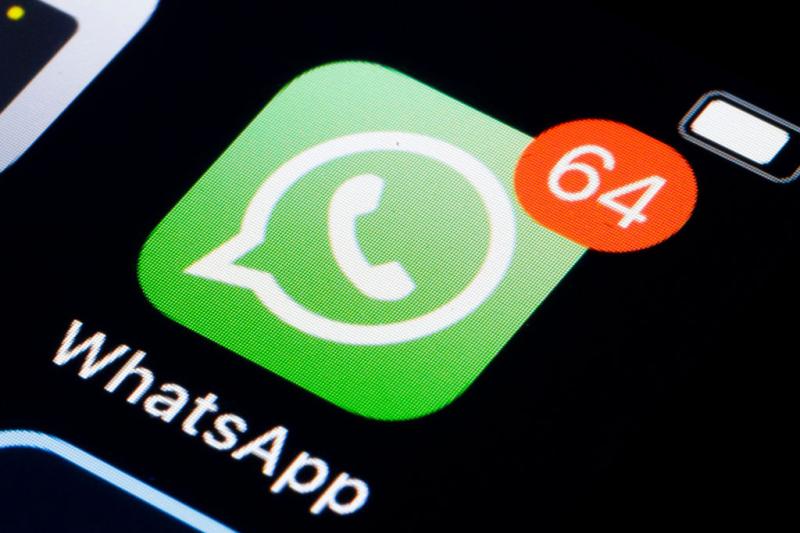 WhatsApp has issued legal proceedings challenging the €225m fine it was hit with by Ireland’s data watchdog for breaching privacy regulations.

The penalty, which was announced earlier this month, was the largest ever handed down by the Data Protection Commissioner of Ireland and the second highest under EU GDPR rules.

Representatives at WhatsApp say they disagree with the DPC’s decision and the severity of the fine, while a spokesperson for the company confirmed judicial review proceedings were being pursued.

The case was initiated in the High Court on Wednesday however, court filings are not yet available, but it is understood one of the grounds set to be argued is that the fine is disproportionate and out of step with previous GDPR fines.

WhatsApp said it also intended to appeal the European Data Protection Board instruction to the Court of Justice for the European Union.

The fine, announced on September 2, relates to an investigation launched three years ago into whether WhatsApp was being transparent enough about how it handled information.

The issues including whether WhatsApp supplied enough information to users about how their data was processed and if its privacy policies were sufficiently clear.

The penalty is the second largest imposed in the EU, behind a €746m fine Amazon was hit with by Luxembourg’s regulator for non-compliance with data-processing laws.

In a statement earlier this month, WhatsApp said: “We disagree with the decision regarding the transparency we provided to people in 2018 and the penalties are entirely disproportionate. We will appeal this decision.”

The company said it was committed to providing a secure and private service.

“We have worked to ensure the information we provide is transparent and comprehensive and will continue to do so,” it said.