'Putting climate into the heart of our future generational plans', €165bn National Development Plan to be signed off today 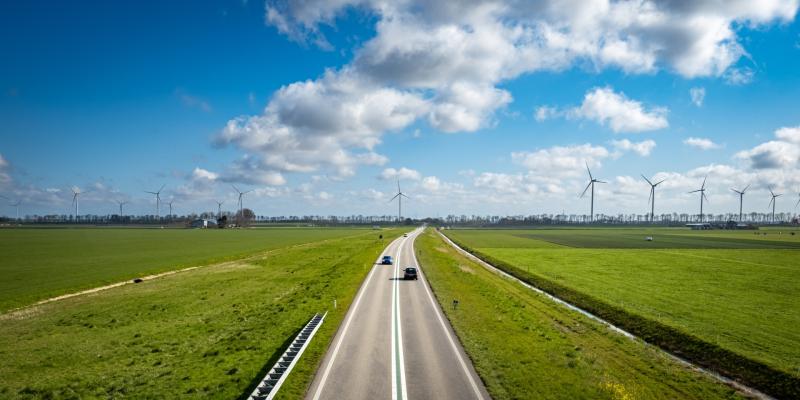 Michael McGrath, The Minister for Public Expenditure and Reform has said "transformative change" is needed in the area of transport policy in Ireland.

The National Development Plan (NDP), which is due to be announced later today, is the largest public capital investment programme in the history of the state in relation to transport and housing.

Significant investment in housing, along with grants and low interest loans for retro fitting homes is among the plans that the Government will sign off in UCC this morning, before formally launching it in Páirc Ui Chaoimh.

Speaking on RTÉ's Morning Ireland, Minister McGrath said that the proceeds of €9.5 billion in additional carbon tax receipts up to 2030 will be used to tackle fuel poverty measures and to fund new agri-environmental schemes.

Some €4.5bn will be set aside for water improvements up to 2025 and there will be €68m to replace lead pipes in rural areas.

More than €500m will also be available for a waste water system to service the greater Dublin area.

The minister said a new major projects Advisory Group is being established and that availing of "the expertise of a number of experts in different areas" will help to "avoid problems down the line".

Niall Cussen, the chief executive of the Office of the Planning Regulator, welcomed the Governments commitment saying it has been 20 years since the Planning Act was first prepared.

He said the changes are "altering our development patterns so we are more public transport-centred, much less carbon-dependent and are really putting climate into the heart of our future generational plans".

Mr. Cussen said the Regulator has intervened with plans to improve climate credentials and to ensure clearer commitments to climate targets and to promoting the delivery of alternative, renewables sources of energy are made.