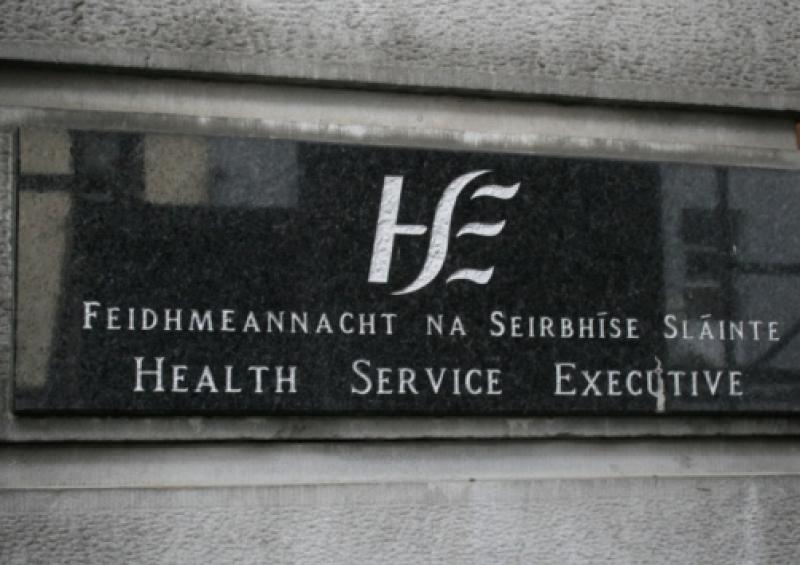 The Principal of a primary school that recently had to shut its door following a COVID-19 outbreak has criticised the Health Service Executive (HSE).

According to a report by The Irish Times, Vicky Barrow, who is principal at CBS Primary School in County Wexford, described what she says are "serious concerns" in how the HSE conducts COVID-19 restrictions in schools across the country.

She outlined her beliefs in a statement to parents issued just before 6pm on Sunday, where she claimed that the school was first informed of a case in one of its classes on October 8.

It was then informed of a second case two days later, she added.

Pl Barrow further claimed that, under revised HSE guidelines for schools, children in the class were no longer classed as close contacts and no contact tracing was carried out.

In addition, she said that siblings of that class were advised to continue to attend school by the HSE, as they were recognised as "casual contacts."

"As the week progressed, we had 19 positive cases in the class, with some children testing positive on their second test. However, siblings were only advised to isolate once a case was found in their household," she explained.

"A number of siblings have now tested positive throughout the school, and many are asymptomatic, (but) it is now evident that many of these children were present at school during the infectious period [through no fault of parents as HSE guidance was followed]."

She continued: "We also had over 35 per cent of children absent on Friday of last week, many parents citing illness as the reason... we have also been sending children home daily with symptoms of Covid-19.

"We cleaned and fogged our school daily but we have been told again by the HSE that there is little protection against the Delta airborne virus."

Ms Barrow concluded: "It is very clear that there are serious flaws in the HSE guidance in schools and the board of management has decided, in the best interests for the health and safety of all our pupils and their families, to implement these emergency measures."

Under changes to COVID-19 rules last month, children who are close contacts of confirmed Covid-19 cases in primary schools are no longer required to self-isolate so long as they are symptom free.

The Irish Times also reported that the HSE has claimed that latest data indicates that schools continue to be a low-risk environment for transmission of Covid-19.

Despite the HSE's sentiments, the country's largest teachers' union was unconvinced by this stance, and said that it wanted the changes to close contact tracing for schools to be deferred.