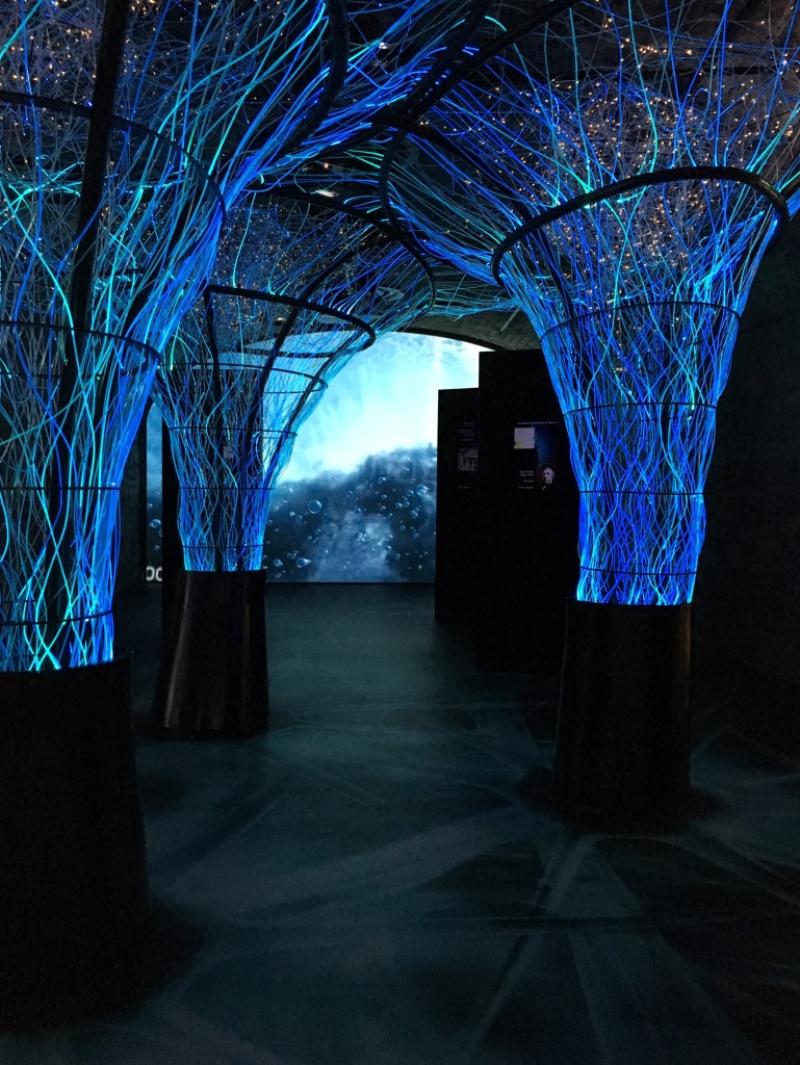 An Irish museum has beaten the Eiffel Tower and the Colosseum as Europe's best tourist attraction.

The EPIC Irish Emigration Museum has been voted the winner for the third year in a row, making it the first attraction to win so many times in succession.

The museum celebrates the impact of Irish emigrants over 1,500 years and the influence they had on the world in politics, science, literature and fashion.

CEO and museum director, Patrick Greene, called the win "a testament to the creativity and commitment of staff to providing a world class experience".

He said, "Being recognised by our visitors, neighbours and stakeholders in voting for us to win this title ahead of so many iconic European landmarks really is a boost in the times we are in and for Irish tourism. We continue to honour the diaspora abroad and recognise the vital contributions that Irish people have made worldwide. Thank you to the thousands of people who have voted for us."