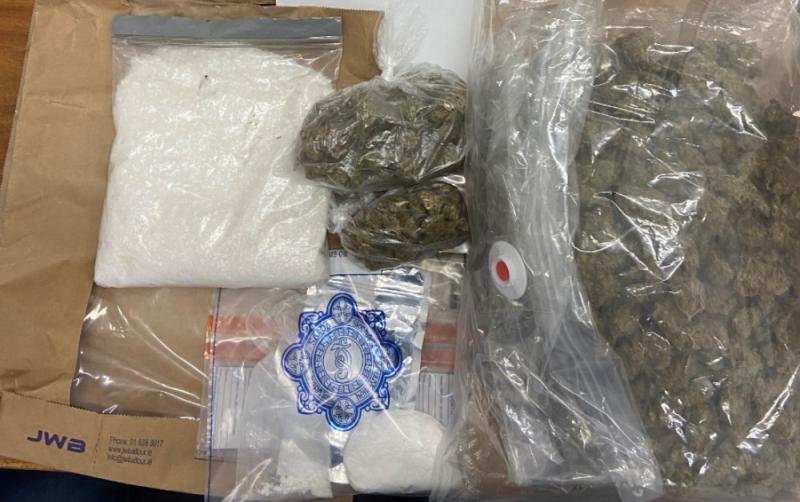 A man and a woman have been arrested after Gardaí seized €77,000 worth of Cannabis, Cocaine, and Ketamine in Dunleer, Co. Louth.

The search operation occurred on October 23, 2021, by the Divisional Drugs Unit based at Drogheda.

The drugs will now be sent for further analysis by Gardaí.

A BMW X5 and a designer handbag were also seized from the property.

Following a search operation in Dunleer, Co. Louth Gardaí seized a combined €77,000 in Cannabis, Cocaine and Ketamine as well as a car and a designer handbag. pic.twitter.com/HBmNV0uj6r

A 23-year-old man and a 27-year-old woman were both arrested at the scene and were detained at Drogheda Garda Station under Section 4 of the Criminal Justice Act, 1984.

The woman has been released without charge.

The man was charged in relation to the seizure and appeared before a special sitting of Dundalk District Court on October 25, 2021.

He is due to appear again before Drogheda District Court on November 8, 2021.