'Do the right thing', Minister for Education urges parents to reconsider kid's parties 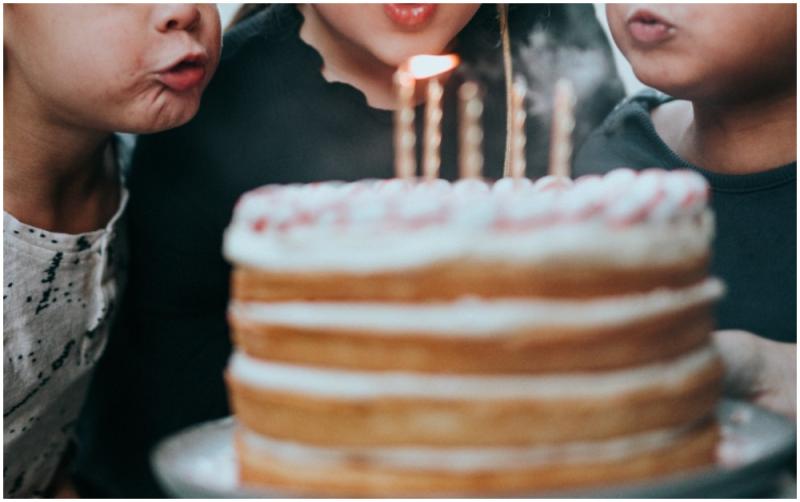 'Do the right thing', Minister for Education urges parents to reconsider kid's parties

The Minister for Education has said people should reconsider hosting and attending children's birthday parties and play dates.

Speaking on RTÉ's Today with Claire Byrne, Norma Foley asked people to "hunker down" in light of the spike in Covid-19 cases following the Governments announcement of new measures to try and curb the rise in infections.

She asked people to be vigilant and restrictive with their social engagements adding "there is a window of opportunity to re-assert ourselves and do the right thing".

Meanwhile, plans for the use of antigen testing in schools are expected to be made operational by the end of the week.

Minister Foley said, "We await finalisation of those plans and it is my understanding they will be finalised in the next day or two".

These plans are expected to include advice for how school principals should approach the confirmation of positive cases and teachers would not be "fast-tracked" for booster vaccines, adding that it is the considered view of public health authorities that the rollout is based on age.

"Priority must be given to those most in need and that is a public health judgement," she said. 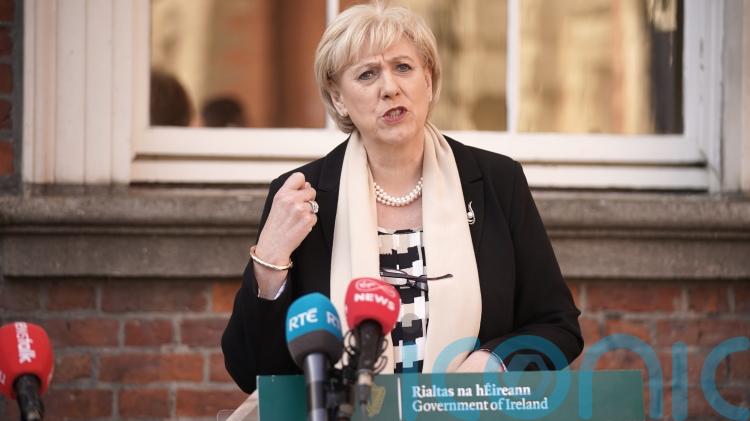 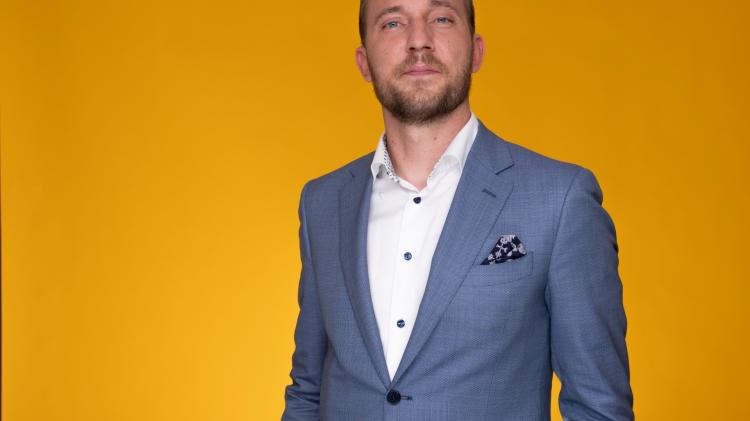