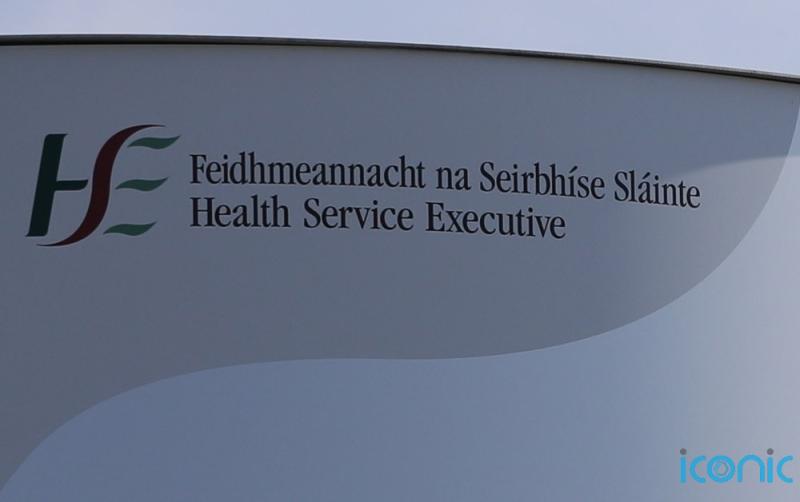 Staff at the centre in Co Donegal said they felt “powerless” as they regularly reported incidents to the director of nursing at the time.

A new report has found that adults with learning difficulties were subjected to sustained sexual abuse by another resident at an HSE-run facility with the full knowledge of staff and management.

The National Independent Review Panel found that a lack of external management oversight and leadership from the Health Service Executive allowed the abuse at the centre in Co Donegal to worsen over time.

Known as the “Brandon” report, an executive summary published on Thursday December 16, revealed that staff felt “powerless” as they regularly reported incidents to the director of nursing at the time.

Staff made the reports with the expectation that something would change, but it never did, the report said.

The review examined a number of serious incidents involving a resident known as “Brandon” at the facility at St Joseph’s Community Hospital in Stranorlar.

It identified 18 residents who were sexually assaulted in incidents that occurred between 2003 and 2016.

However, the report said the first recorded incident of sexual assault by Brandon was January 28 1997, when he was found by staff to have his hands on the genitals of another resident.

A further three incidents of inappropriate sexual behaviour were noted from 1997 to December 2002.

The report said these earlier records suggest that managers knew about the sexual assaults before 2003.

From 2003 onwards the number of incidents involving sexually inappropriate behaviour by Brandon increased, the report added.

The first recorded incident addressed by the review occurred on January 16 2003, when Brandon was observed to be touching another resident “inappropriately”.

Between then and 2011 he engaged in a “vast number of highly abusive and sexually intrusive behaviours”.

“Evidence available on file would suggest that Brandon regularly targeted particular individuals and was able to identify particularly vulnerable residents whom he pursued relentlessly,” the report stated.

The review found that a “common management strategy” to deal with Brandon’s behaviour was to move him around various wards. He was moved a total of nine times in the 15-year period covered by the review.

“While each of these moves provided some respite to the staff and residents from the ward Brandon was vacating, unfortunately they also gave him access to other residents, many of whom became new victims of his abusive behaviour,” the report stated.

On December 22 2011, Brandon was moved to House Two, in the Stillwater complex, to live by himself away from other vulnerable residents.

“While this move resulted in a sharp reduction in the number of sexual assaults recorded, unfortunately, on September 5 2013, he was moved back again to House One to live with the residents he had previously assaulted,” the report said.

“Brandon’s move to House Two appears to be the only successful strategy employed in the management of Brandon in that it did provide some protection, albeit short term, to other residents.”

In a statement, the HSE apologised to residents and their families “for the failings in care”.

“The HSE fully accepts the findings of the National Independent Review Panel (the ‘Brandon’ report),” it said in a statement.

“The HSE received the initial report in August 2020 by which time Brandon was no longer residing in the service.

“On receipt of the report, the HSE acted immediately to seek assurance as to the current safety of the residents within the relevant service.

“The HSE’s primary concern is the current safety of residents.”