RTÉ has revealed the names of six of the brand new couples for series five of Dancing with the Stars which returns this Sunday night at 6.30 pm to RTÉ One.

The hugely popular Sunday evening entertainment series, which sees familiar faces from the world of entertainment team up with a professional dancer to perform a live routine each week, is produced by ShinAwiL for RTÉ and is set to run from January to March, providing some much-welcome glamour and truckloads of sparkles to kick off Sunday evening viewing in the New Year. 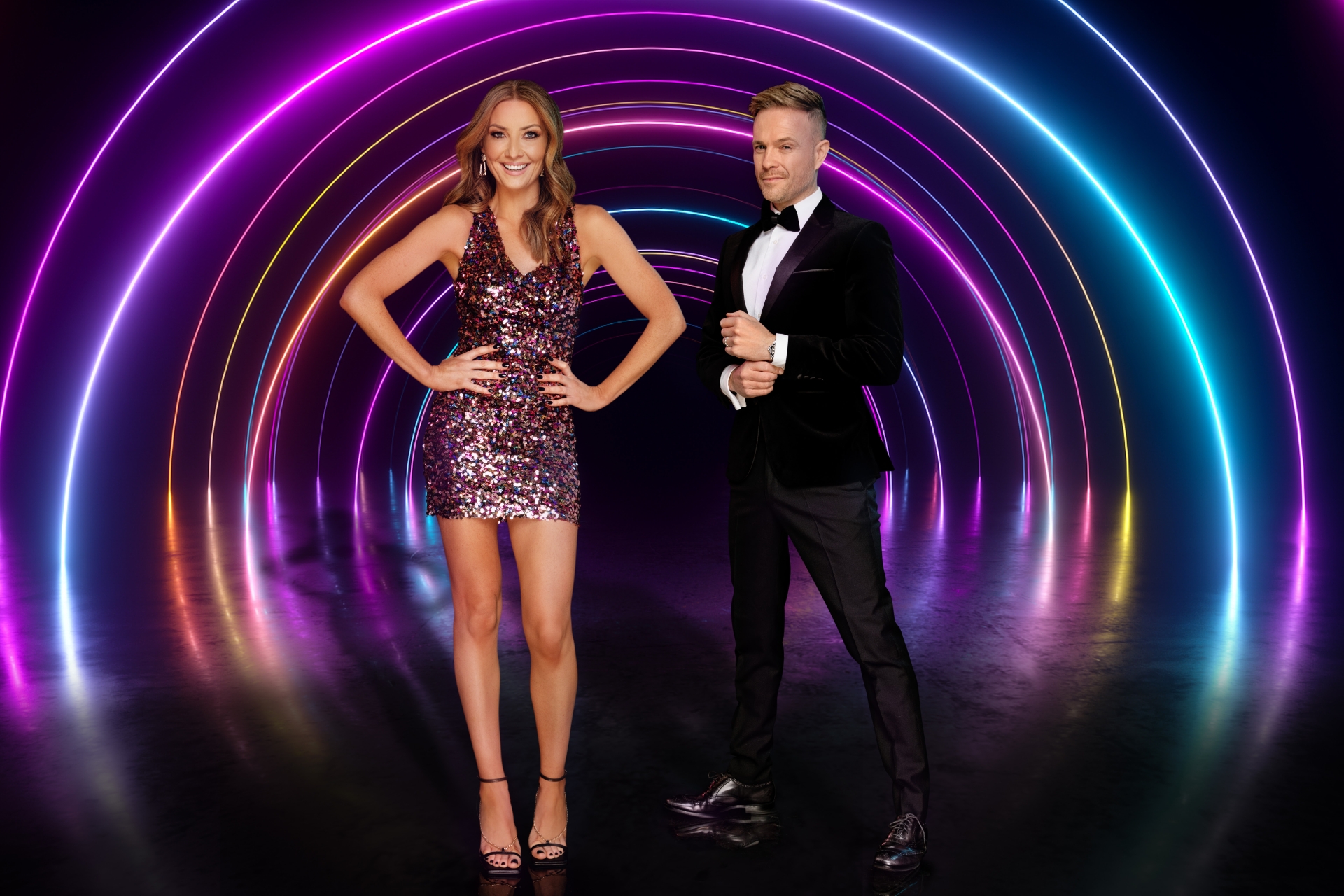 Judges Loraine Barry and Brian Redmond will also return to Dancing with the Stars, and in January will be joined by new judging panel member - dancer and acclaimed choreographer - Arthur Gourounlian. 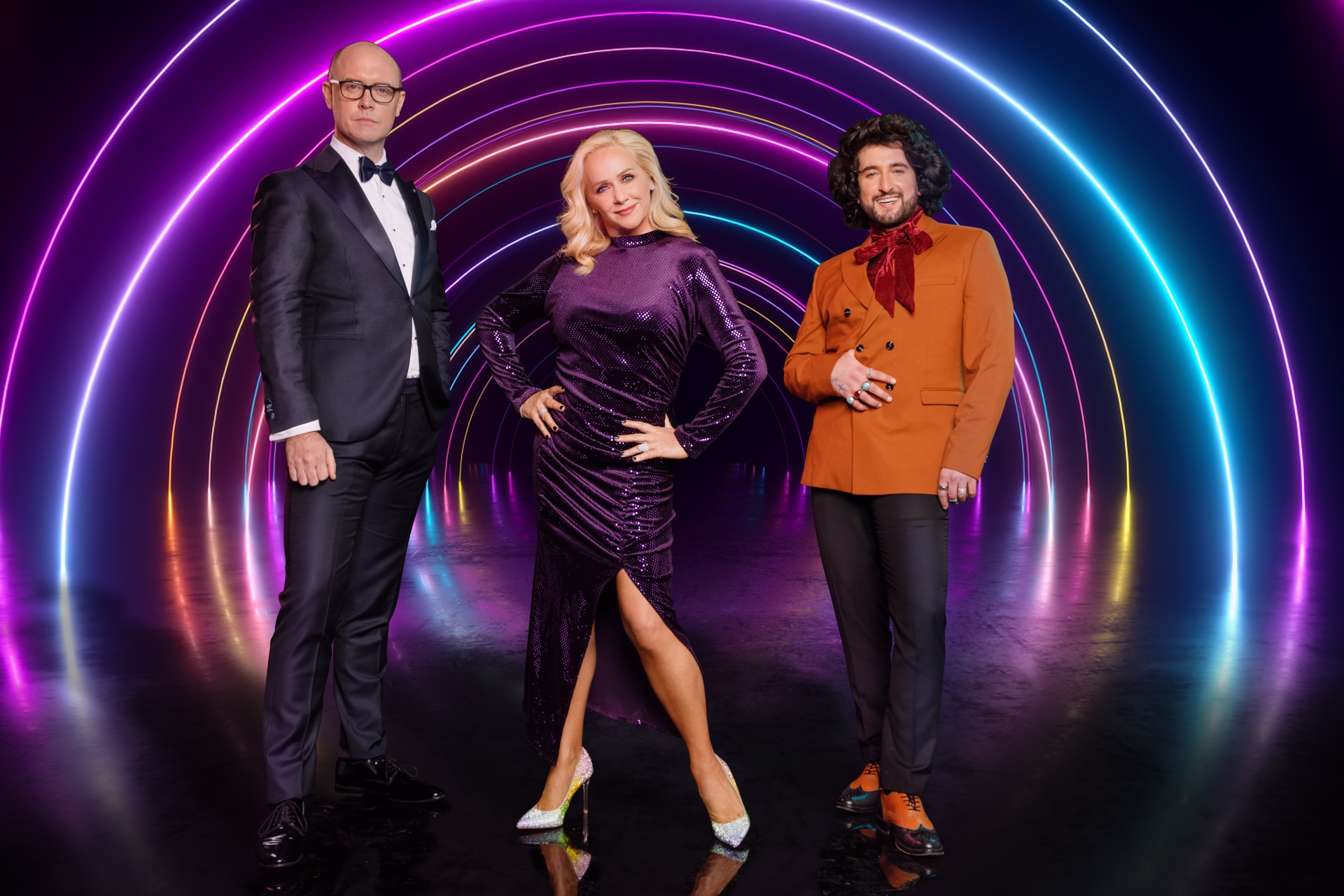 Brian Redmond, Lorraine Barry and Arthur Gourounlian will be in the judges seats

All three judges will be ready to give their informed, upfront, and sometimes tough-talking reviews and scores from each of the live performances to the contestants.

Among the other changes for the upcoming series are that 12 brand-new celebrities will now take part in the show (previously there were 11), and the series will get straight down to business, with celebrities and their partners being voted off from week 2 of the 12-week run of shows.

Tune in this Sunday night at 6:30pm on RTÉ One.