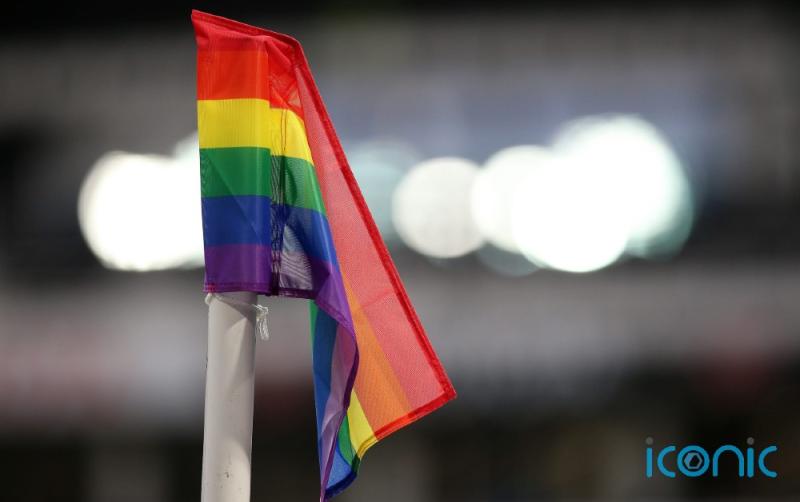 The 22 year old midfielder came out as gay last October

The Adelaide United player received global support in October when he became the only openly gay male active professional footballer in one of the world’s top leagues.

He was abused from sections of the crowd after coming on as a second-half substitute in Saturday’s 1-1 draw at AAMI Park.

“I’m not going to pretend that I didn’t see or hear the homophobic abuse,” he posted on social media.

“There are no words to tell you how disappointed I was. As a society it shows we still face these problems in 2022.

“This shouldn’t be acceptable and we need to do more to hold these people accountable. Hate never will win.

“Thank you to all the positive messages, love and support, seeing that far outweighs the negativity.”

Leader of Turkmenistan wants 'Gates of Hell' fire put out

Both clubs strongly condemned the abuse in statements on their websites, while the league intends to punish anyone found to be involved.

“There is no place for bullying, harassment or abuse in Australian football and we have zero tolerance for this harmful behaviour,” read a statement from Australian Professional Leagues chief executive Danny Townsend.

“We are working with both clubs to investigate the incident and will issue sanctions to any people found to be involved.”

Cavallo also called on social media sites to do more in the fight against homophobia.

“To the social media networks, Instagram and Twitter, I don’t want any child or adult to have to receive the hateful and hurtful messages that I’ve received,” he posted.

“I knew truly being who I am that I was going to come across this. It’s a sad reality that your platforms are not doing enough to stop these messages.

“I will never apologise for living my truth and most recently who I am outside of football.

“To all the young people who have received homophobic abuse, hold your heads up high and keep chasing your dreams. Know that there is no place in the game for this.

“Football is a game for everyone no matter of who you are, what colour your skin is or where you come from.”