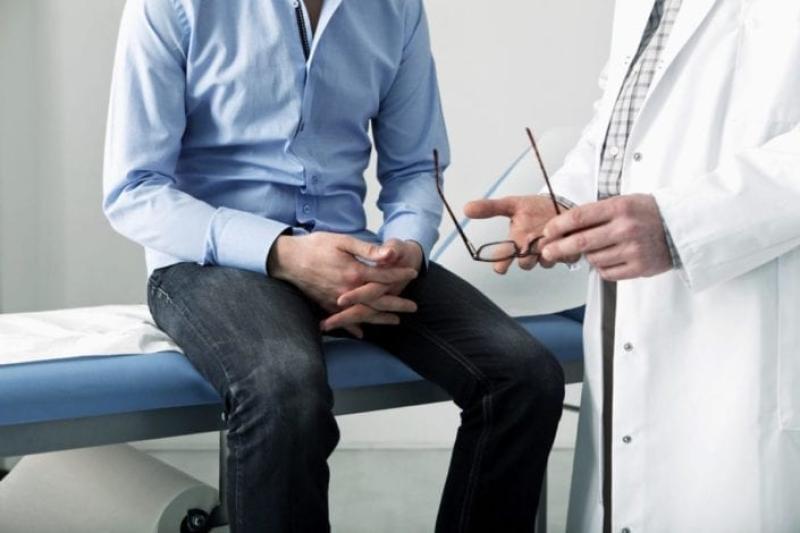 All hospital inpatient and outpatient charges are set to be dropped next year, a move estimated to save patients up to €30m per year.

The €80 a day inpatient charge for a hospital stay or day-case procedure – capped at €800 a year – is among the levies faced by patients without medical cards or full private cover.

Medical card holders and certain other groups do not have to pay hospital charges.

The charge for inpatient/day services is €80 per day up to a maximum of €800 in a rolling 12 month period regardless of how many public hospitals you are admitted to in that period.

Writing in Saturday's Irish Independent today, Health Minister Stephen Donnelly said: “We are actively exploring removing hospital charges for all public patients who are availing of inpatient care in our hospitals.”

The Irish Independent also quotes a spokesman for the minister who said the hope is to “do it in 2023, subject to funding”.
Inpatient charges for children are due to end in August.

The removal of the charges is in line with Sláintecare. The Government would have to reimburse hospitals, though, for the lost revenue and this would need to be part of the October Budget.

However, the emergency department charge of €100 will remain.

Mr Donnelly wrote: “For far too long access to care and health outcomes have been adversely impacted by ability to pay. I believe that health services should be affordable, or free at the point of delivery.”
He also said the number of patients on active waiting lists would be reduced to “its lowest point in five years”.

Earlier this week HSE chief Paul Reid admitted that long waiting lists for hospital services are “unacceptable”, in evidence about the HSE’s National Service Plan 2022 given to the Oireachtas Health Committee.

Mr Reid said a “multi-annual” approach was needed to resolve the “chronic” issues with waiting lists.

“We have to get on top of the day-to-day demand that’s coming at us first,” he said.

“The plan does set out that if we do nothing we will have another 15,000 people added to the waiting list. We want to address that by staying ahead of that.”