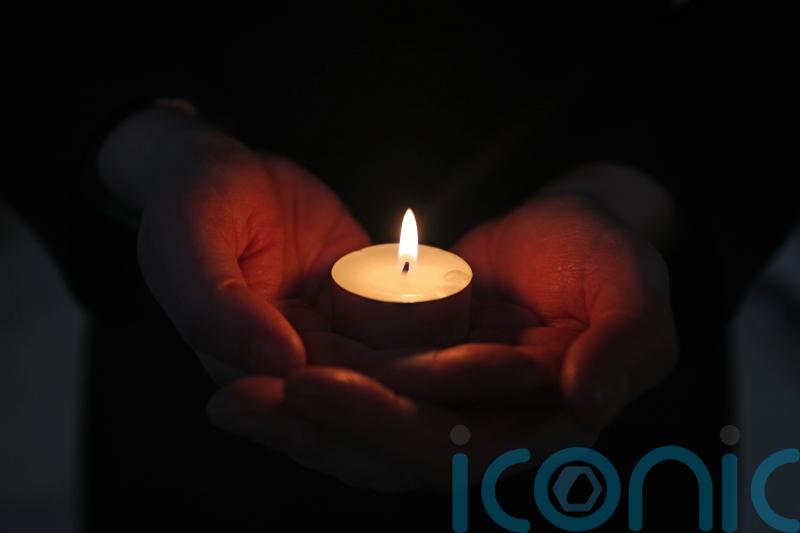 Victims and survivors of Northern Ireland’s Troubles have been taking part in a Day of Reflection to remember loved ones and recognise the “deep hurt and pain” suffered by many.

Belfast City Hall is being illuminated in yellow to mark today's event (Tuesday June 21) which was being held on the longest day of the year.

A cross-community service of prayer, music, reflection and liturgy took place at St Anne’s Cathedral in the city in an effort to offer a common space for people to remember.

The service featured Archbishop Eamon Martin, Primate of All Ireland, and the Reverend Dr David Bruce, Presbyterian Moderator, as well as people whose lives have been significantly impacted by violence.

The Reverend Dr Alex Wimberly, leader of peace-building organisation Corrymeela, which helped host the service, said the event was an acknowledgment of what has been broken in communities.

He said it provided a space to acknowledge the deep hurt and pain felt by many and a challenge to work courageously for a more just future.

At City Hall poetry and prose readings were being given throughout the day, and a “thought tree” has been in place for people to add a leaf with a personal message to share their hopes for the future.

Party group leaders on Belfast City Council said: “As a Council, we recognise that many people here are still living with the legacy of the past, and there has been deep hurt and pain caused to many as a result of the conflict here.

“We acknowledge that many people throughout the city suffered deeply as a result of the conflict.

“As civic leaders, we hope that by hosting this annual event and providing a quiet, safe space, it will give people an opportunity to reflect and remember in a way which is personal to them.”

A short film by local organisation Healing Through Remembering was also being screened throughout the day.

The group said the Day of Reflection has been welcomed by a wide range of groups and individuals, including Sir Kenneth Branagh, who directed the Oscar-winning film Belfast – partly based on his own experiences as a boy growing up in the city during the Troubles.

Healing Through Remembering said that in the search for a possible date, it became apparent that there is no single date in the calendar year which is not the anniversary of the death of at least one person in relation to the conflict.

June 21 was also seen as being a day that was both forward-looking and backward-looking, representing a pause in the cycle of nature and offering a moment to reflect.

Others involved in organising the event were Wave Trauma Centre, Belfast Cathedral, church leaders and peacebuilders.