Summer Economic Statement to be announced by Government later today 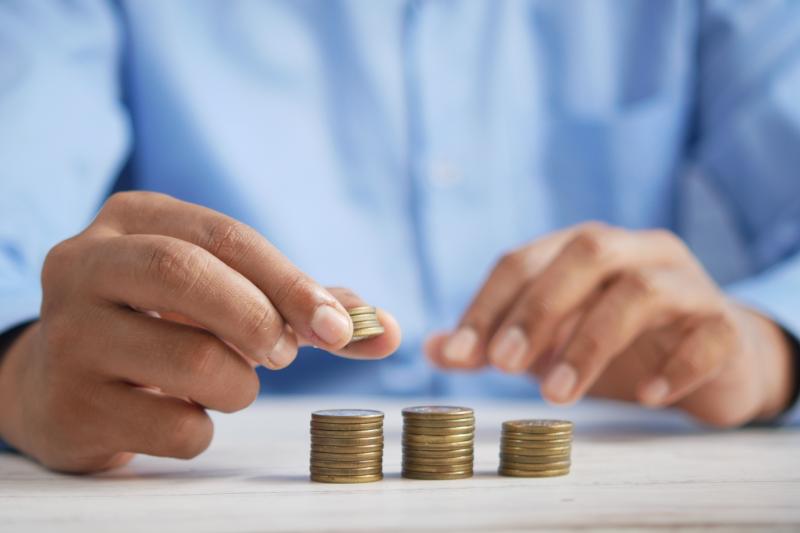 The Government is expected to publish its Summer Economic statement later today which will outline the parameters of the upcoming Budget in October.

The Budget package is understood to be €6.7bn, a further €2.2bn more than originally planned.

Approximately €1bn of this will be in tax charges, twice the amount that was first set out, with overall expenditure expected to increase by more than 5%.

It's rumoured that expenditure could be spent on additional social welfare payments and fuel related subsidies directly or through a continuation of tax reliefs.

Speaking to RTÉ's Today with Claire Byrne, Minister of State at the Department of Enterprise said the Summer Economic Statement shows public finances are in a "healthy position" and Budget 2023 will be "progressive" and help "those with the greatest needs".

He also added there will be once-off supports that will help mitigate against the most extreme elements of the cost-of-living increases.

Social Justice Ireland (SJI) have welcomed the reported increases but said a serious effort by Government is needed to help those on low incomes.

Speaking on RTÉ's Morning Ireland, Economic and Social Analyst at SCI Colette Bennett said one off payments are not going to solve the cost-of-living crises and there needs to be an increase to core social welfare rates by €20 a week.