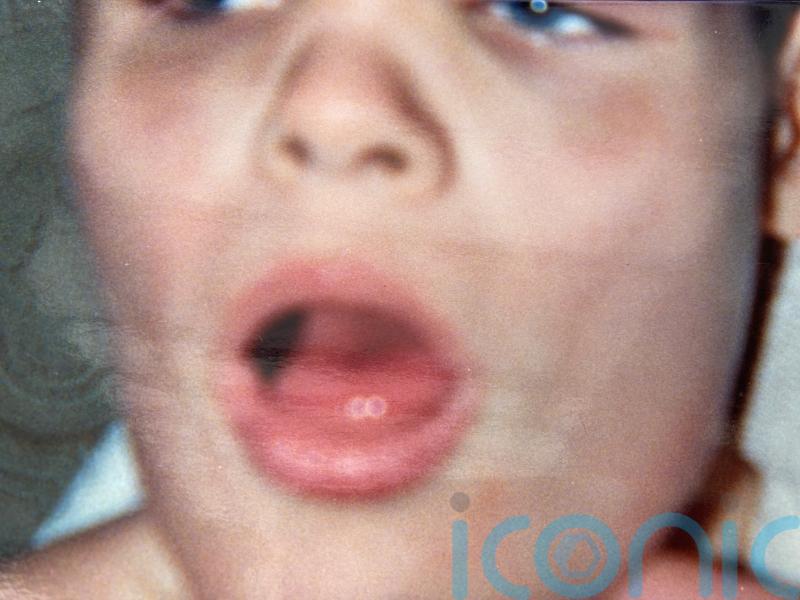 Muckamore Abbey Hospital was known as a “place to be feared”, the father of a boy who spent time there in the 1990s has said.

Michael Overend from west Belfast was giving evidence to a public inquiry into allegations of abuse of patients at the facility in Co Antrim.

His son Michael, described as non-verbal, blind, autistic, epileptic and with a profound learning disability, first went to the hospital in 1989 at the age of nine.

He was in and out the facility, where he stayed in an adult ward, for 10 years.

Mr Overend told the Muckamore Abbey Hospital Inquiry that at the time there was nowhere else he could have received specialist care. 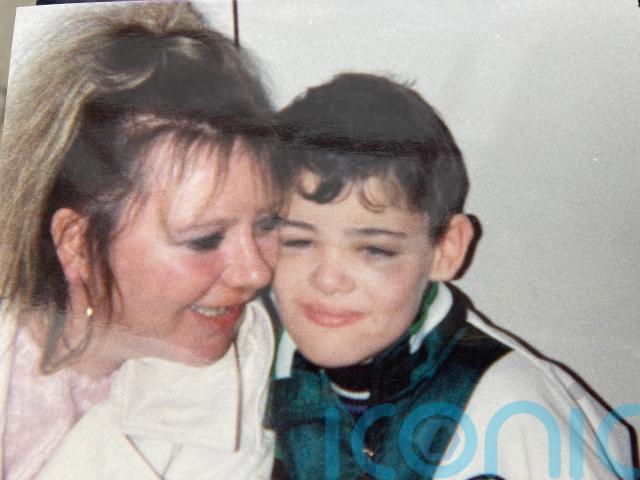 Mr Overend described a “fear factor” around the hospital, “Everyone knew Muckamore was a place to be feared … older people talking about Muckamore and what happened in there … but there was nowhere for him to go full stop”.

He outlined a number of incidents to the inquiry which happened while his son was at Muckamore.

He said on June 8 1990 his son, then 10 years old, suffered two bruised eyes, the cause of which was never explained to his family.

The inquiry was shown a number of photographs of the bruising to his face.

“I was so angry,” he told the inquiry, adding that he wanted to go to police but his wife persuaded him not to as they feared he would not be able to go back.

Mr Overend said he only found out years later that his son had been brought to the Waveney Hospital’s A&E for an X-ray.

However, he discovered after raising complaints and accessing his son’s patient notes that the black eyes were not recorded in an accident report, just injuries to his jaw.

The cause of the jaw injury was put on the notes as self abuse, which Mr Overend told the inquiry he did not have a problem with, but queried why the black eyes were not in the notes.

He detailed another incident in 1995, when Michael was 15, and came home “completely doped up”.

He said they would have had Michael home two or three times a week and had had their bungalow specially adapted for his needs.

“He loved his family, hugging and kissing them, he sat there, his head down like that … you’d have thought he was drunk.

“He couldn’t even hold a sandwich, he was like that for a couple of days … he was just on a different planet basically,” he said.

Mr Overend said this went on for “several weeks”, and only stopped after he complained. 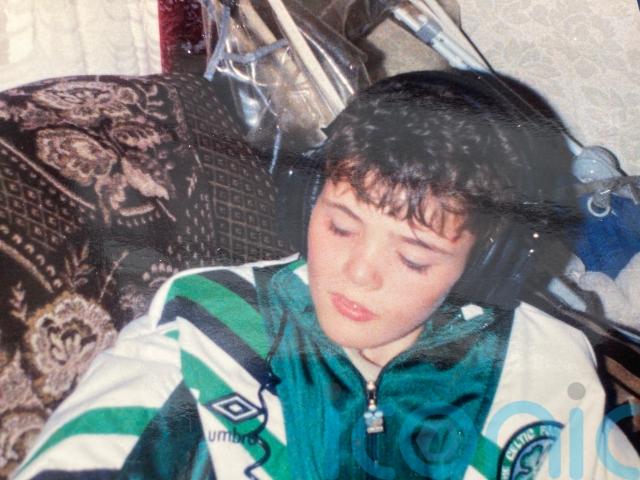 “Michael had a consultant psychiatrist, an absolute gentleman, he was a godsend … he wouldn’t have sanctioned anything like that … I don’t know how it happened,” he said.

“It did change … (I) told them not taking him home til it’s sorted … it seemed to get sorted out.

On another occasion, Mr Overend said he and his wife grew suspicious by a report on Michael doing well in the hospital.

He said he went up the next day to find Michael “lying on the floor, crying and sobbing”.

“That was about the third time I saw Michael cry in my life, it was heart breaking,” he said, adding a staff member told him: “he’s been like that for three days”.

Mr Overend said he believed a seizure might have been working on him or an infection.

“We had been told 24 hours before that Michael was great, eating. I knew it wasn’t Michael, he added.

Mr Overend said he met with the Mental Health Commission in June 1999, but felt their concerns were dismissed.

He also met with senior staff at Muckamore.

In 2018, the Belfast Health Trust, which ran the hospital, apologised to Muckamore patients and their families.

Mr Overend dismissed the apology “for something they haven’t admitted happened”, saying it “rings very hollow” for him.

He said his son is now in a nursing facility close to where the family lives and is safe.

The hospital, for adults with severe learning disabilities and mental health needs, has been at the centre of the UK’s largest police investigation into the alleged abuse of vulnerable adults.

A number of people are to be prosecuted.

The inquiry has been sitting in public sessions in recent weeks.

It has now risen for the summer months and is set to resume in early September.