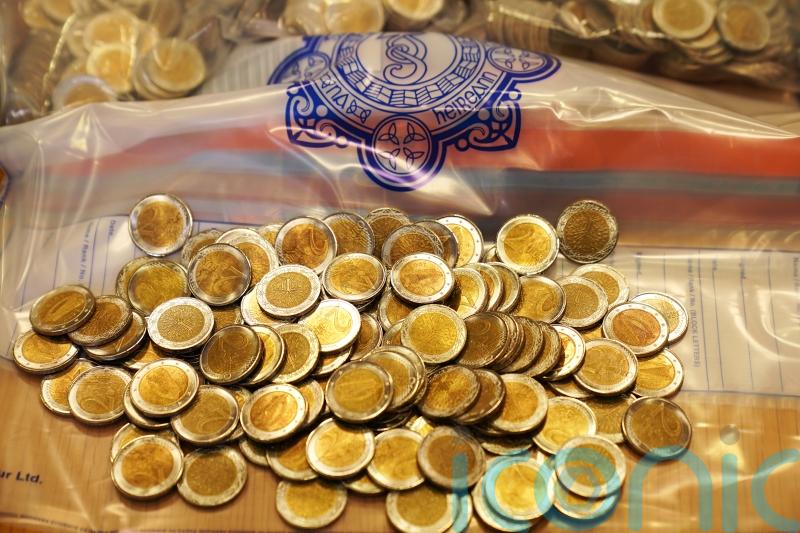 The public has been warned to be aware of the possible circulation of fake two-euro coins after gardai seized a large amount of counterfeit currency.

Officers from Raheny Garda District launched an investigation into the suspected circulation of bogus two-euro coins and carried out a number of searches at the end of July.

During these searches, coins with an apparent face value of 2,920 euro were seized.

They were examined and confirmed to be counterfeit currency, gardai said.

Officers said it is the first large seizure of counterfeit coins in this jurisdiction.

As a result of the operation, one person was charged and appeared in court in July.

Members of the public can find information on how to spot counterfeit currency on the Central Bank website.

Advice includes visual inspection of suspect coins, possibly with a magnifying glass, to compare them with known genuine coins.

A fake coin will have poor quality image detail, a different coloured ring or core, missing edge lettering, or incorrect spelling, according to the website.

It could also be a different size, thickness, diameter or weight.

Some counterfeits also bend, and genuine two-euro and one-euro coins are slightly magnetic. 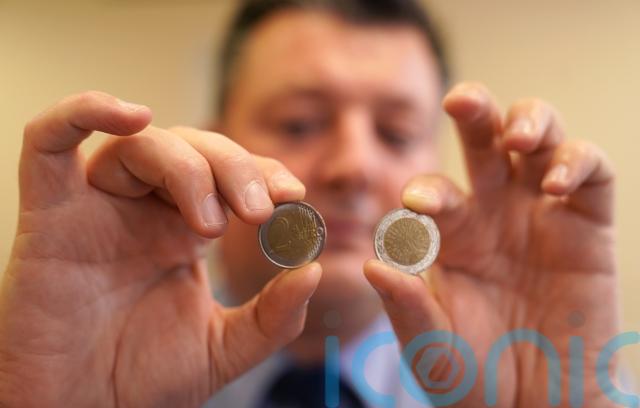 “Most counterfeit two-euro and one-euro coins are either very magnetic, non-magnetic, or just the ring is magnetic due to the materials used.

“Genuine 50-cent coins are non-magnetic. You could also compare the suspect note or coin with a known genuine specimen.”

Inspector Sean Earley of Raheny Garda Station said: “Compared to a genuine coin there will be poor image detail, different in the colour and the core.

“The edging will be slightly different, there will be incorrect spelling and font, the size of the coin will differ and difference in thickness and diameter.

“Genuine two euro and euro coins will be slightly magnetic. Any members of the public or businesses who come across fake coins, please bring it to the nearest Garda station or to the Central Bank or any financial institution.”