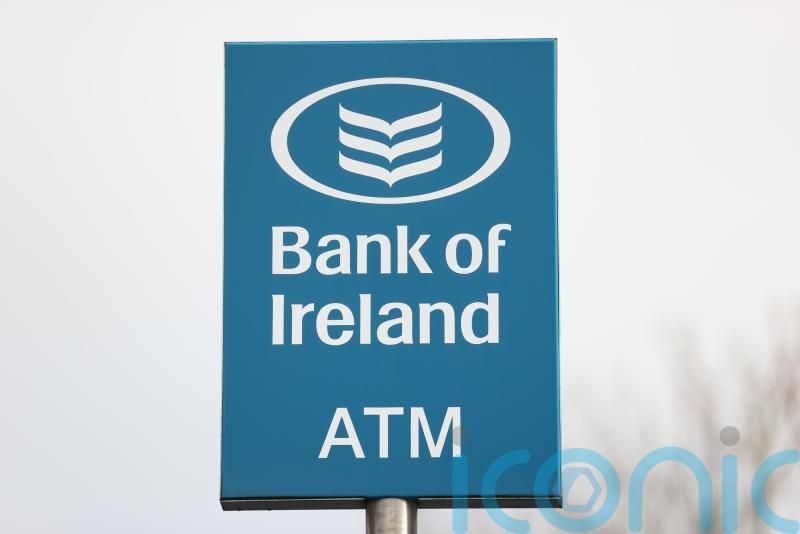 The State has sold its remaining shares in Bank of Ireland, the finance minister has said.

The sell-off makes it the first bank to return to full private ownership following the State’s multi-billion euro rescue plan for the banking sector during the 2008 global financial crash.

The Government put 64 billion euros into Irish banks during the property crash.

The Minister for Finance Paschal Donohoe said the completion of the Bank of Ireland plan reduces the State’s shareholding to zero. 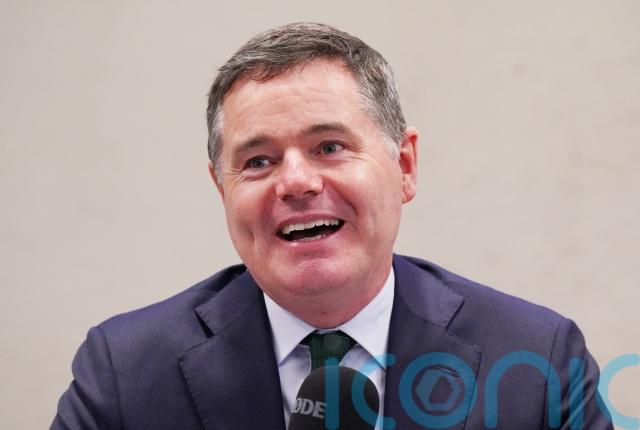 He described it as an important milestone in delivering on the Government’s policy of returning the banking sector to private ownership.

Proceeds generated from the trading plan, which was managed by Citigroup Global Capital Markets, amounted to approximately 841 million euro.

“When I announced the launch of the share trading plan in June 2021, I commented that banking is an activity that involves taking credit risk and therefore should be provided by the private sector,” Mr Donohoe said.

“It follows that taxpayer funds which were used to rescue the Irish banks, should be recovered and used for more productive purposes.

“The gradual disposal of the State’s investment in Bank of Ireland into a rising market has been successful in delivering on this objective for our citizens.

“We have also made great progress in relation to our investments in PTSB and AIB, which collectively are still worth over 4.9 billion euro notwithstanding various disposals this year.

“Our stake in PTSB is expected to reduce from 75% to approximately 62.4% later this year when the bank issues new shares in part exchange for the Ulster business it has agreed to purchase from NatWest Group Plc.

“Meanwhile at AIB, which is by far the State’s largest remaining investment, our stake has reduced from 71.2% to 63.5%.”