'We should make a big effort to clean them during the summer...' 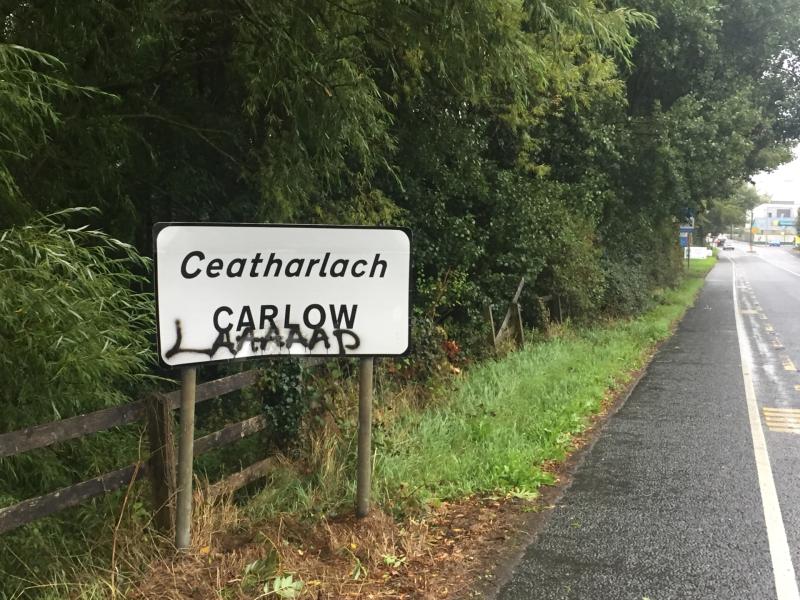 Calls have been made for the local authority to clean road signs ahead of the Ploughing Championships coming to Carlow in September.

Cllr Michael Doran brought the condition of the county's road signs up at this month's meeting of Bagenalstown Municipal District.

He called on the Council to "clean road signs around the area as it looks bad if they're dirty".

"We should make a big effort to clean them during the summer," he added.

Read also: 'The impact far outweighs the issues,' as Carlow ramps up preparations for the Ploughing