Lots of road improvements likely ahead of the major event 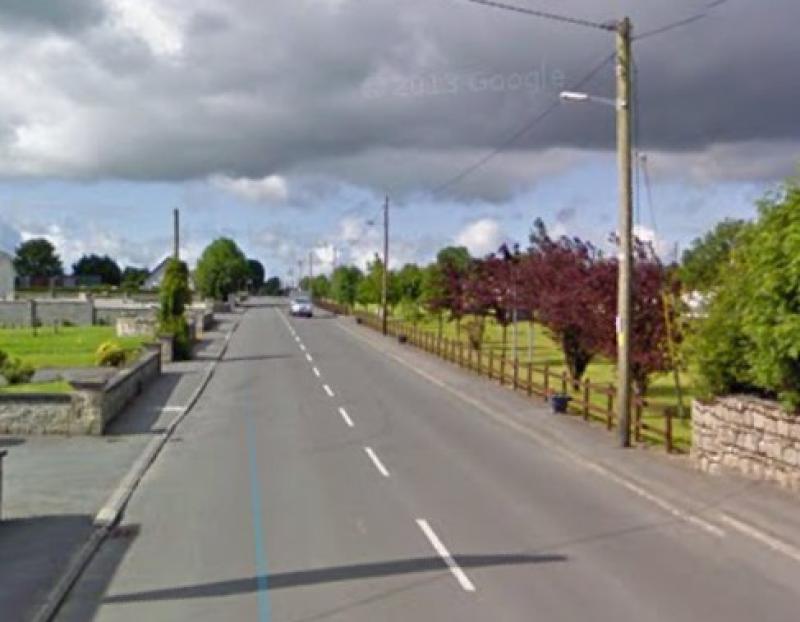 Speed ramps in Fenagh are to be "reprofiled" ahead of the Ploughing later this year, Carlow County Council have said.

Cllr Arthur McDonald was speaking at this month's meeting of Bagenalstown Municipal District and he told the local authority the ramps in the village are "very poor".

Mr Wickham added that the road through the village is currently in the multi-annual programme to be rebuilt.

The National Ploughing Championships will be held in Ballintrane, Fenagh, Carlow from September 17-19 of this year.