A meeting was held in Tullow on Tuesday night 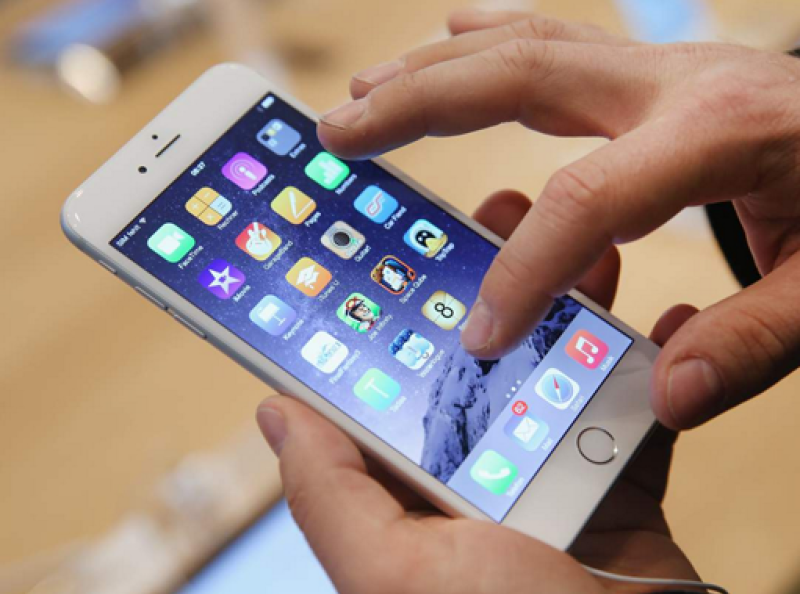 This will be handy

Tullow will be "open for business" during the Ploughing Championships in Carlow, that was the word from a public meeting in the town on Tuesday night.

The meeting was facilitated by the Develop Tullow Association Limited in the Tara Arms over concerns expressed by residents and businesses over the traffic plan for the Ploughing and how it will affect Tullow.

According to www.carlowweather.com forecaster, Alan O'Reilly, who was at the meeting, the Gardaí also said that they will be launching their travel information on September 4 along with an app with travel information for those attending the event.

Gardaí also said that local and diverted traffic as part of the main N80 road between Ballykealy House and Tinryland will be closed for the event.

The 2019 National Ploughing Championships is being held in Ballintrane, Fenagh from September 17 to 19.

Alan said: "Tullow will be open for business with all car parks open. There will be parking restrictions on the N81 in Tullow for the 3 days along with a changed traffic flow to include Hawkins Lane.

"Anyone looking for more details can view a large print of the map at Tullow Garda Station or view the app once released next week.

"I will provide some local route ideas to help locals avoid the traffic closer to the event but hopefully the three days will be a big success without causing too much inconvenience for locals.