Lots of road improvements ahead of the major event 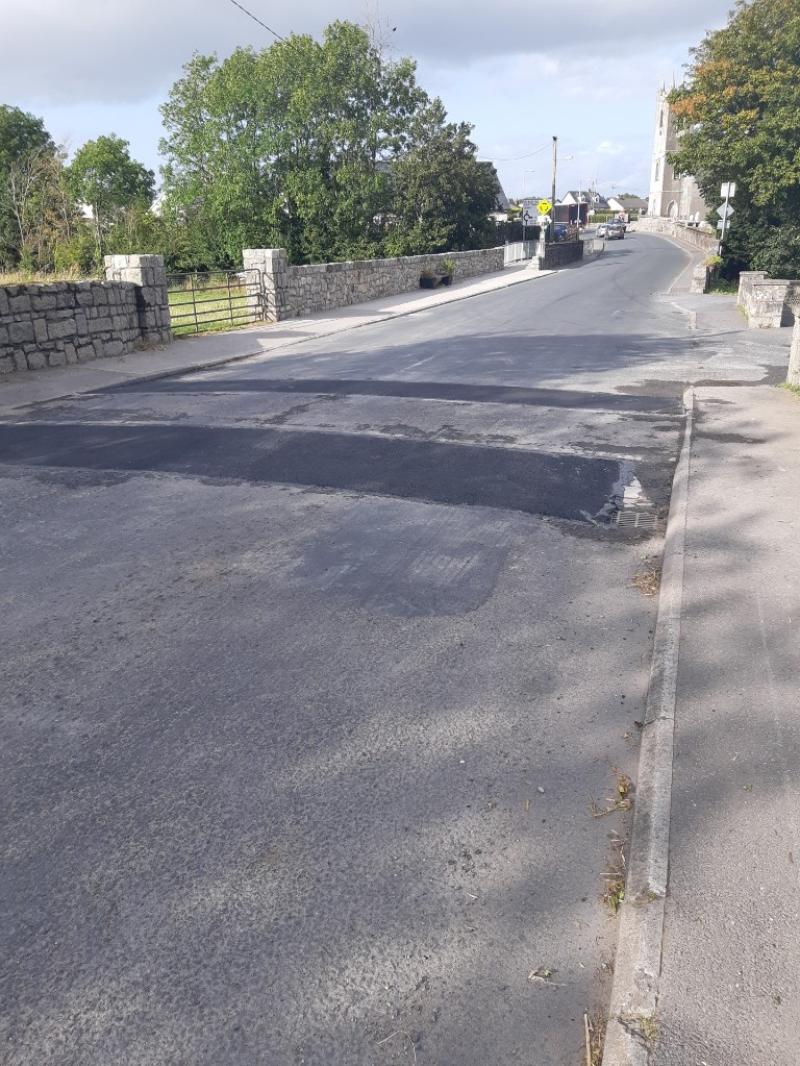 Speed ramps in Fenagh have been "reprofiled" ahead of the Ploughing later this year, Carlow Live can reveal.

Read also: Ramps in Carlow village 'reprofiled' ahead of Ploughing with several more left to do

Senior executive engineer at the Council, Ray Wickham, previously said the local authority and Gardaí were in favour of "reprofiling the ramps" in Fenagh and the surrounding areas.

Last week, the ramp coming from the Harrow Cross direction in Nurney was also reprofiled with both villages central to the traffic plan for the Ploughing in Ballintrane on September 17-19.

In Fenagh, traffic travelling from Waterford will continue through Goresbridge to Borris and turn left at Kavanagh’s Public House onto the Fenagh Road.

Traffic will continue to Fenagh and will be directed through the village of Fenagh to Lumcloon and onto the event site.

Mr Wickham added that the road through the village in Fenagh is currently in the multi-annual programme to be rebuilt.