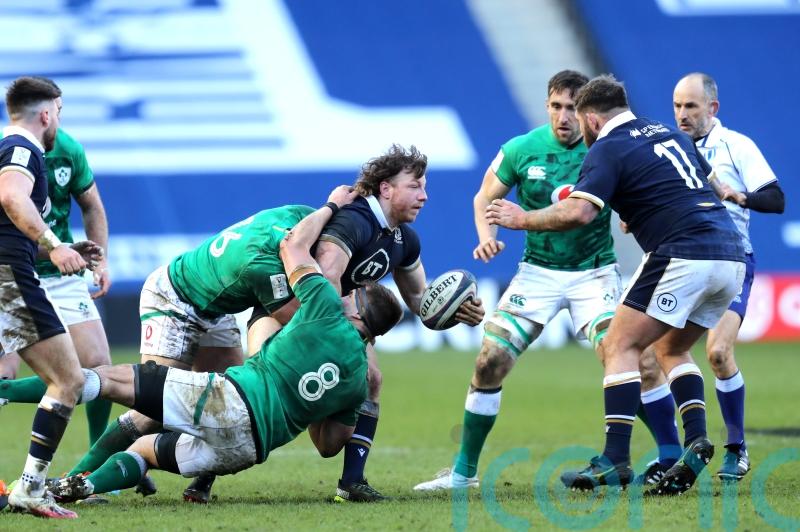 Ireland hope to snatch Guinness Six Nations glory when they complete their campaign at home to Scotland.

Victory over the Scots would move Andy Farrell’s men top of the championship standings, but their title hopes would still rely on England upsetting Grand Slam-chasing France in the evening kick-off in Paris.

Here, the PA news agency picks out some of the main talking points ahead of Saturday’s finale in Dublin.

Beat Scotland at the Aviva Stadium and Ireland will clinch their sixth Triple Crown of the Six Nations era – and first secured on home soil since 2004.

Yet Farrell’s side have designs on a far bigger prize. They go into the weekend two points behind table-topping France and with the title tantalisingly close.

Another French victory would crush that dream, but a major favour from Eddie Jones’ side at Stade de France could see Ireland pinch the championship crown.

Given they have a superior points difference to Les Bleus, there are also scenarios where a draw – or even a defeat with two losing bonus points – would be sufficient for Ireland to pip their rivals to top spot. 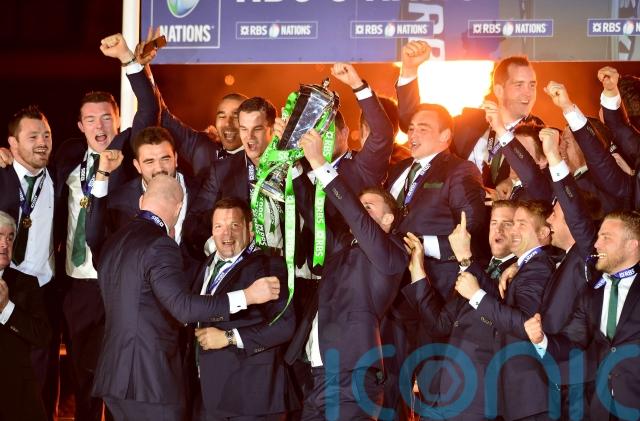 Seven years ago Ireland approached round five of the tournament in similar circumstances. Back then they defeated the Scots 40-10 at Murrayfield before being forced to anxiously await the outcome of an England-France clash.

The English required a 26-point winning margin to wrestle away the title but fell agonisingly short at Twickenham, prompting wild Irish celebrations in Edinburgh.

Ireland lock Iain Henderson, who is set to make his maiden start of this year’s tournament this weekend, played on that occasion and recalled a day of “nervous excitement”.

Wales were also involved in the captivating title race of 2015, which ultimately saw the top three teams separated only on points difference. Permutations appear to be slightly simpler this time around, but ‘Super Saturday’ is once again likely to be a nail-biting affair.

Scotland out to spoil the party

Scotland were tipped as outside title challengers after retaining the Calcutta Cup by beating England on the opening weekend.

But Gregor Townsend’s side faded fast from the promising start and remain an inconsistent force. They are now battling to avoid a second-bottom finish above perennial wooden spoon winners Italy.

And their Dublin record makes for grim reading. Scotland have triumphed only once on their last 13 visits to the Irish capital, a 23-20 success at Croke Park in 2010.

That dismal run of results aside, Scotland are capable of mixing it with the best on their day – as evidenced by last year’s victories in London and Paris – and could yet be party poopers. 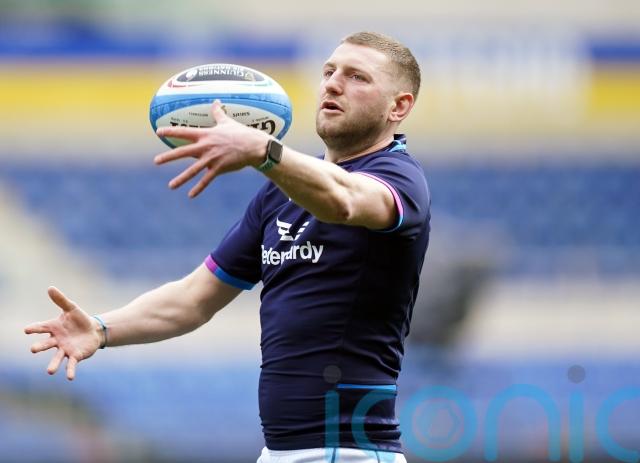 But an intriguing battle between world-class fly-halves will have to wait as the mercurial Russell has been dropped to the visitors’ bench and replaced by Blair Kinghorn.

The performances of the 29-year-old Racing 92 star during the championship have been the subject of scrutiny from some critics. And his eyebrow-raising omission is particularly notable since Townsend has made only two changes to the side which started last week’s win in Italy.

Quizzed on the surprise selection, the Scotland head coach preferred to focus on the merits of starting Edinburgh man Kinghorn, who has excelled recently at club level. 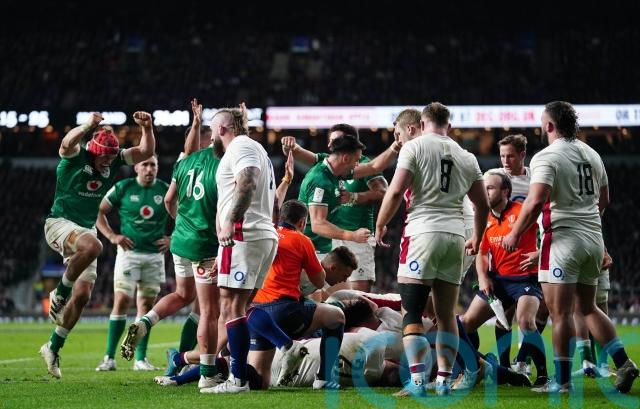 All eyes will be on Ireland’s scrum on the back of last weekend’s stuttering win over 14-man England at Twickenham.

Ireland coach Farrell promised a harsh review into what went wrong after conceding his pack came off second best.

Yet he also defended his side’s malfunctioning set-piece, describing it as “world-class”, and has opted against changes to the all-Leinster front row of Cian Healy, Dan Sheehan and Tadhg Furlong. 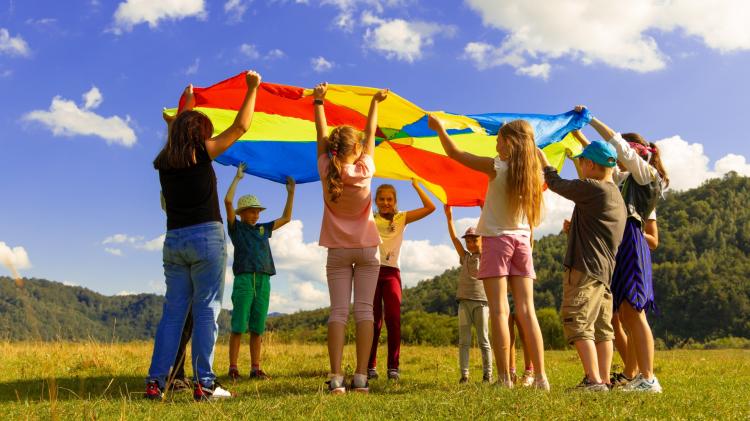