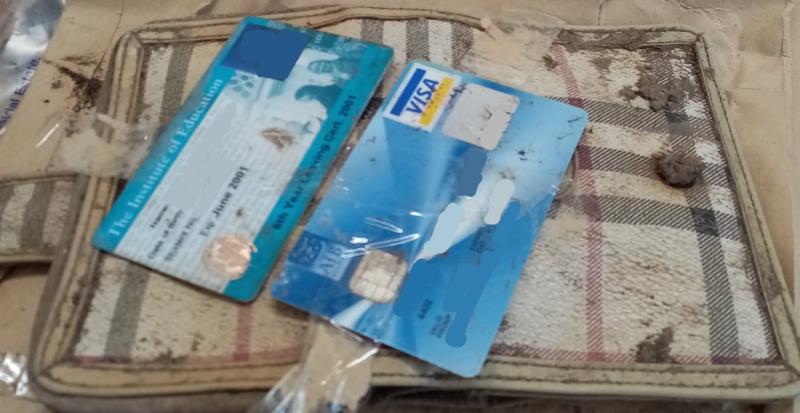 A 20-year-old mystery has been solved for gardaí after an old wallet was handed into Tallaght Garda Station in Dublin.

A member of the public handed the wallet in at the Dublin station on Tuesday afternoon. Gardaí said it appeared to have been buried for a long time but some belongings remained inside.

They cross-checked the information with the PULSE system, used to record incidents and crimes, and it turned up something incredible.

The wallet had been reported missing in the year 2000, 20 years ago.

Gardaí even managed to track down the owner and return the wallet, complete with bank cards.